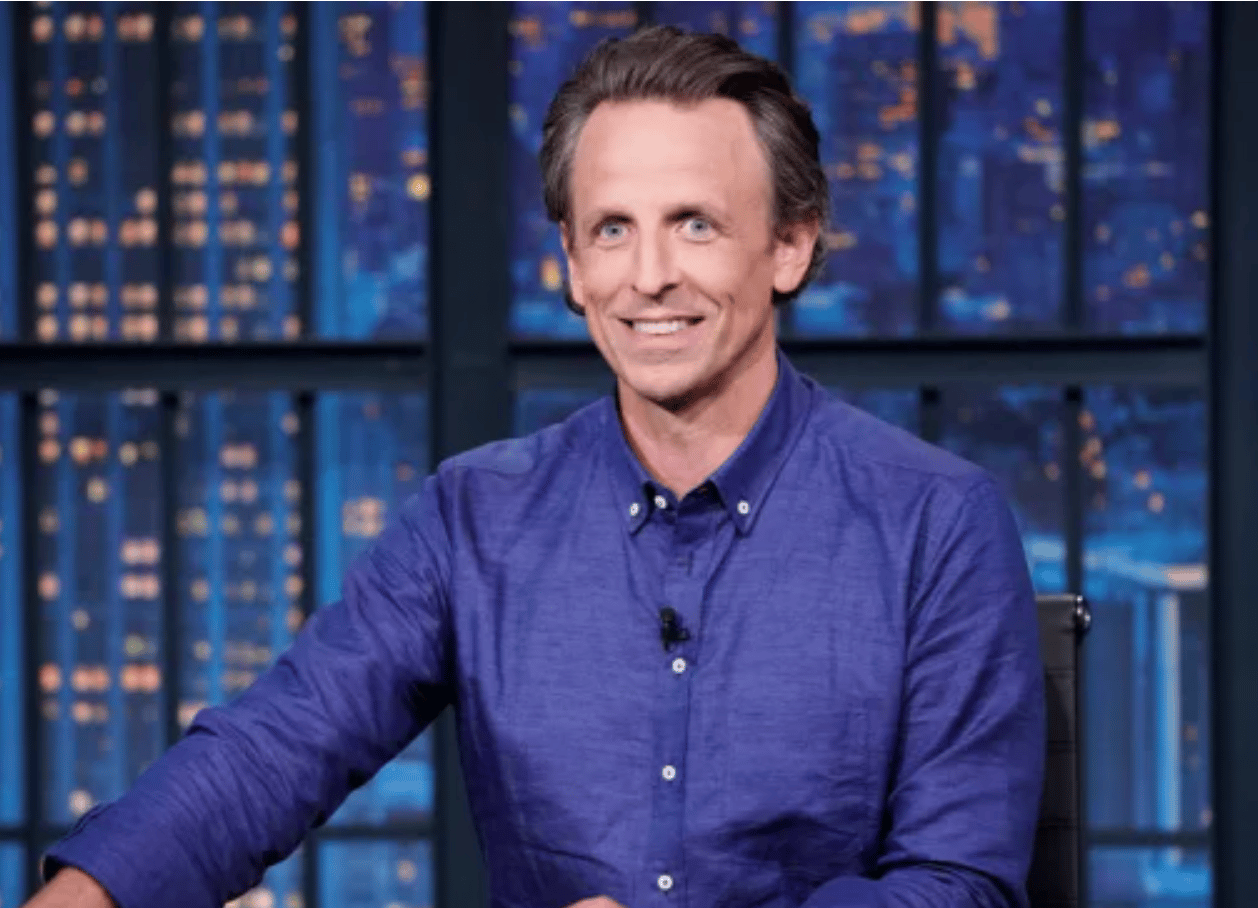 Late-night continues to be hit by Covid.

Seth Meyers has tested positive for the virus and has canceled his NBC Late Night show for the rest of the week.

“After negative tests Monday and Tuesday I tested positive for Covid this morning,” he tweeted. “Canceling shows the rest of this week. Apologies to our scheduled guests and loyal viewers.”

While Meyers and his late-night peers have been back in the studio for months, they still regularly test and this marks the former SNL star’s latest bout of the virus, having contracted it in January.

His late-night colleague Stephen Colbert had to push episodes of The Late Show in May for the same reason, and Jimmy Kimmel also tested positive that month, bringing in guest hosts for ABC’s Jimmy Kimmel Live!

Guests this week for the canceled shows included Only Murders In The Building’s Nathan Lane and musical guest Maren Morris for Wednesday’s show, Adam Pally, star of truTV’s 101 Places to Party Before You Die for Thursday and Issa Rae, fresh from the launch of Rap Sh!t, and comedian Nikki Glasser on Friday.