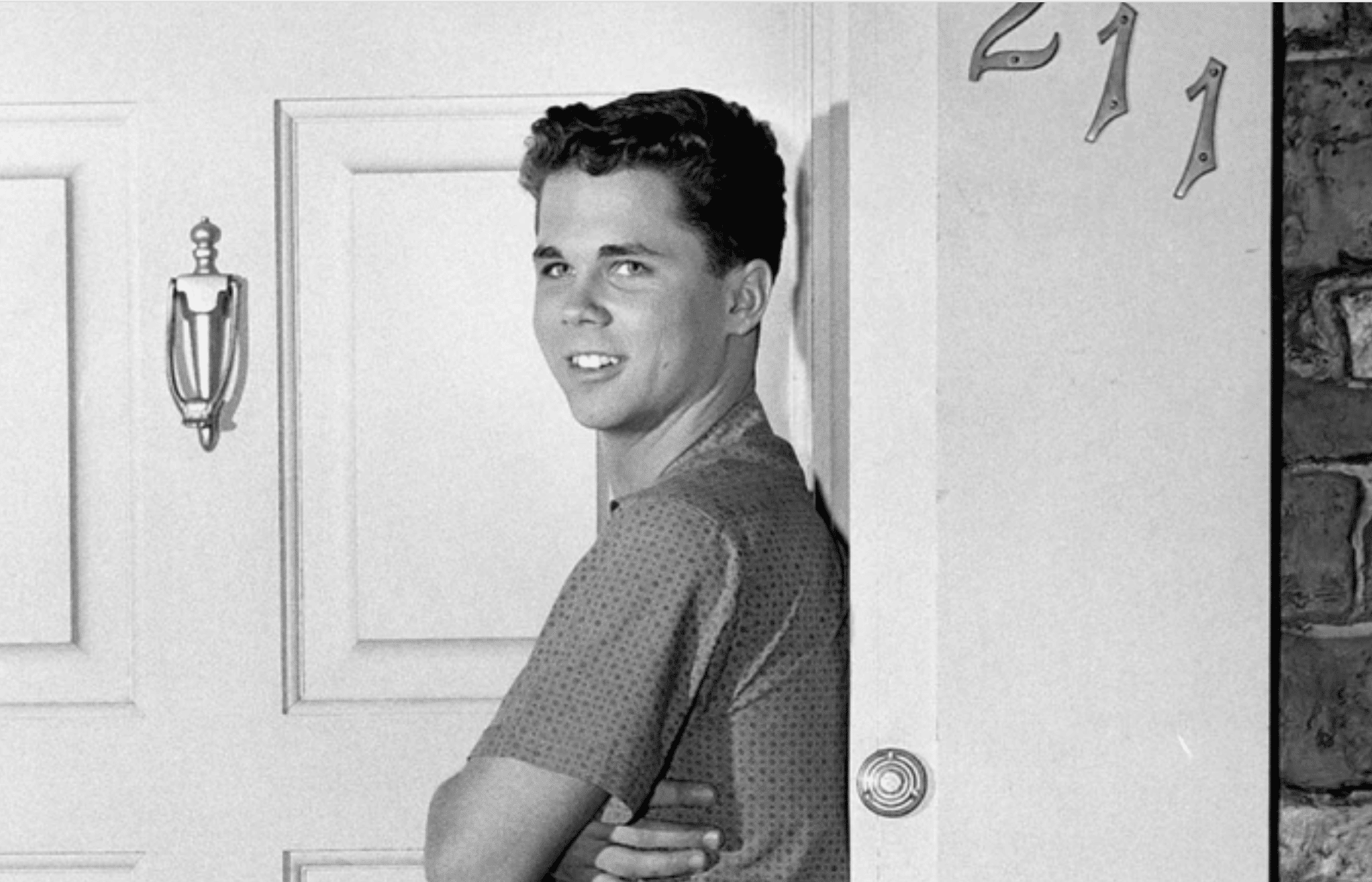 Tony Dow, the wholesome actor who portrayed “the perfect big brother” Wally Cleaver on the everlasting TV comedy Leave It to Beaver and its 1980s sequel, has died, his reps announced after a tumultuous day for his family. He was 77.

Dow died Wednesday morning with his family at his side at his home in Topanga. A post on his official Facebook page read: “We have received confirmation from Christopher, Tony’s son, that Tony passed away earlier this morning, with his loving family at his side to see him through this journey.”

The post continued: “We know that the world is collectively saddened by the loss of this incredible man. He gave so much to us all and was loved by so many. One fan said it best—’It is rare when there is a person who is so universally loved like Tony.’ “

A statement from Dow’s son Christopher was also included in the post: “Although this is a very sad day, I have comfort and peace that he is in a better place. He was the best Dad anyone could ask for. He was my coach, my mentor, my voice of reason, my best friend, my best man in my wedding, and my hero. My wife said something powerful and shows the kind of man he was. She said: ‘Tony was such a kind man. He had such a huge heart and I’ve never heard Tony say a bad or negative thing about anyone.’ “

A post on his official Facebook page from reps Frank Bilotta and Renee James said that Dow, who had been battling cancer, had died Tuesday morning, but that was deleted. Another post a few hours later said that he was still alive:

“This morning Tony’s wife Lauren, who was very distraught, had notified us that Tony had passed and asked that we notify all his fans. As we are sure you can understand, this has been a very trying time for her. We have since received a call from Tony’s daughter-in-law saying that while Tony is not doing well, he has not yet passed. Tony’s son Christopher and his daughter-in-law Melissa have also been by his side comforting him, and we will keep you posted on any future updates.”

When Leave it to Beaver debuted on CBS in October 1957, Dow was 12 and Wally was just beginning to take an interest in girls. When the show completed its original run on ABC in June 1963, his character had graduated from Mayfield High School and was headed for college.

In the series’ pilot that was shot in early 1957, Paul Sullivan portrayed Wally opposite Jerry Mathers as his younger brother, Theodore “Beaver” Cleaver, while Barbara Billingsley and Max Showalter (aka Casey Adams) played the parents, June and Ward Cleaver.

“CBS said, ‘OK, we’ll take the show, but you have to replace the father and the older son,’” Dow recalled in a 2018 interview. “They had already looked at like 8,000 kids from all over the place and knew everyone who was around.

“From Screen Gems they hired a guy named Harry Ackerman, who was sort of a classic Hollywood producer. He said. ‘Hey, I just worked with a kid, he’s kind of green, you might want to take a look at him.’”

The son of a Hollywood stuntwoman, Dow was a swimmer and a junior diving champion who had appeared in two pilots for a Tarzan-like show that Ackerman produced but never made it to air. Even though that was his only acting experience, Dow was hired for Leave It to Beaver (as was Hugh Beaumont as his dad).

Created by Joe Connelly and Bob Mosher, Leave It to Beaver was a slice-of-life family comedy that told stories not from the parents’ point-of-view but from the kids’.

Connelly’s son Jay, then 14, was the model for Wally, and his 8-year-old, Ricky, served as the inspiration for Beaver, the nickname of one of Connelly’s shipmates in the U.S. Merchant Marine.

“Wally is the perfect big brother,” Mathers said in a 2006 interview for the Television Academy Foundation website The Interviews. “He’s the champion basketball player, football player. He does everything right. He’s a huge letterman. He gets A’s on all his papers. Everyone loves him.”

After six seasons and 234 original episodes — incredibly, the show has never been off the air since it started — Dow, Mathers and Billingsley returned for the 1983 CBS telefilm Still the Beaver, with Wally now a lawyer. (Dow and Mathers also appeared on packages of Kellogg’s Corn Flakes that year.)

It all led to a revival series that lasted four seasons (one on the Disney Channel, three on TBS) through 1989.