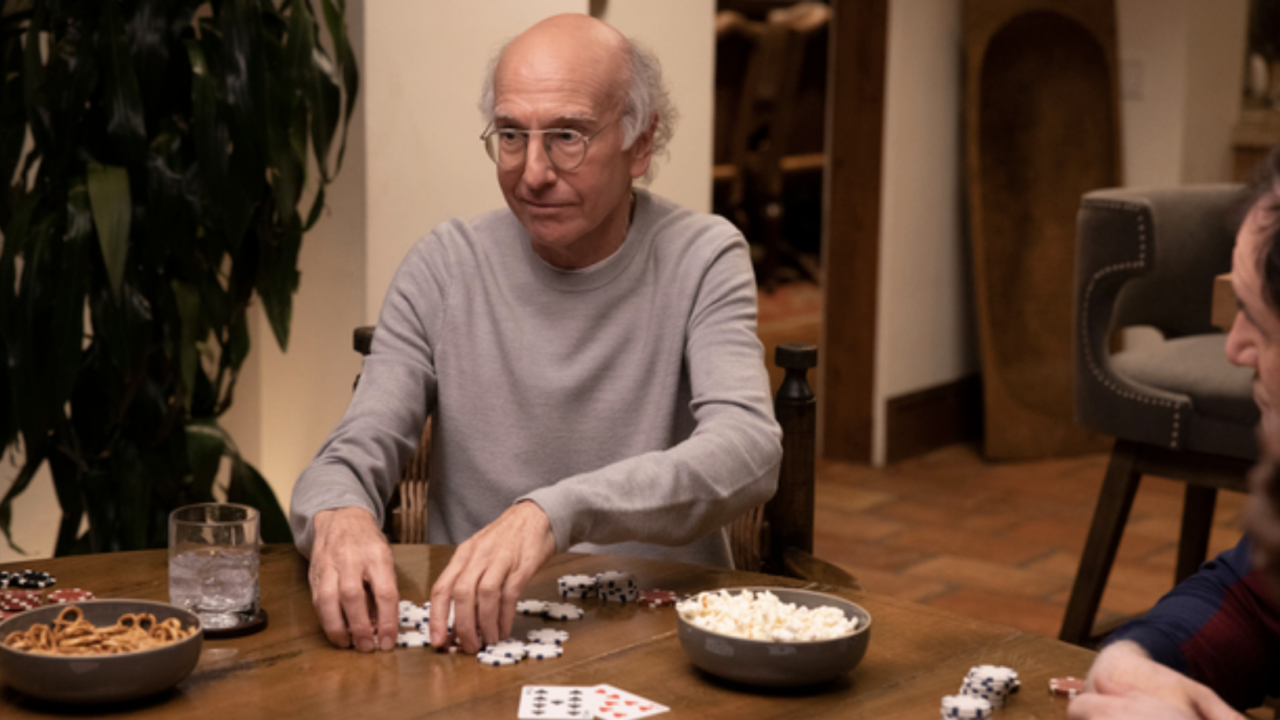 Larry David is keen to do more Curb Your Enthusiasm.

During a TV Academy event at the DGA tonight, David confirmed that the long-running HBO series will be back for a 12th season.

When asked whether, he’ll do more, the creator and star of the show replied affirmatively.

It comes after season 11 finished airing at the end of December. This season followed Larry as he navigated the fact that he didn’t have the requisite five-foot fence around his pool after a burglar drowned in it.

As a result, he was forced to hire Maria Sofia, a somewhat untalented actress and niece of the dead burglar for his new show, Young Larry. David starts dating councilwoman Irma Kostroski, played by Tracey Ullman, to help while Leon searches for another Mary Ferguson to take to Asia with him.