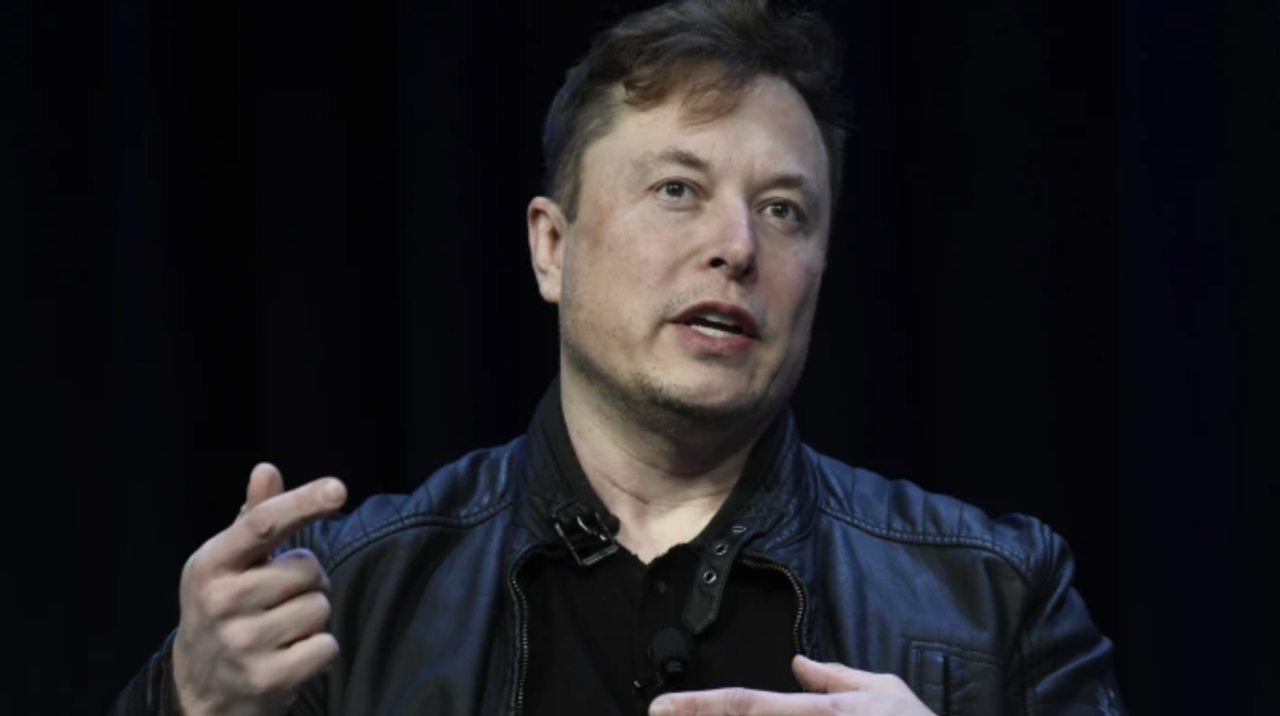 Elon Musk has reversed his plan to join Twitter’s board of directors, less than a week after he announced his investment in the social media giant.

On Sunday night, Twitter CEO Parag Agrawal disclosed in a message to company staffers that Musk has decided not to join the board.

Last week it was disclosed that Musk has become Twitter’s single-largest shareholder with a 9.2% stake quietly gathered. The agreement unveiled last week curbed Musk’s ability to amass more than a 14.9% interest in the company as long as he remains a director on the board. Twitter shares closed Friday at $46.23, down 3.8% for the day.

“We were excited to collaborate and clear about the risks,” Agrawal wrote in his message. He asserted that the Twitter board has numerous discussions with Musk about coming on to the board and he was ultimately offered a seat.

“We have and always will value input from our shareholders, whether they are on our board or not,” wrote Agrawal, the former chief technology officer who took over as CEO from Jack Dorsey last November.

Musk’s reputation as a mercurial entrepreneur and investor had tech industry observers predicting that some kind of sparks would fly as the CEO of Tesla and SpaceX barrelled his way into Twitter.