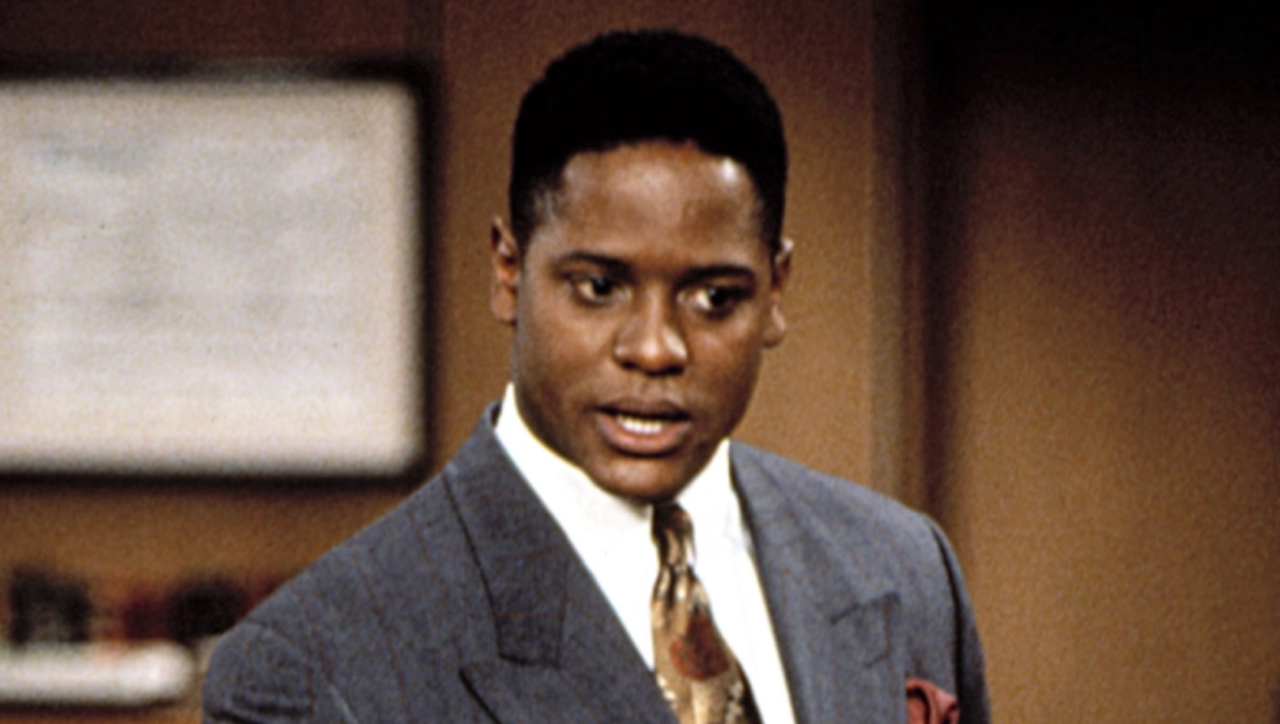 ABC has passed on placing series orders for the “LA Law” sequel and Jo Koy comedy “Josep” after both pilots were reviewed by the network, Variety has learned.

The Disney-owned broadcaster is interested in potentially redeveloping the Koy project in the future, but “LA Law” will not be moving forward. On Friday, ABC picked up dramas “Alaska” and “The Rookie” spinoff “The Rookie: Feds” to series, as well as comedy “Not Dead Yet.” Four other drama pilots, “Will Trent,” “The Company You Keep,” the Untitled Kay Oyegun drama and an untitled National Park Service project, are all still in contention and will be up for consideration going into July.