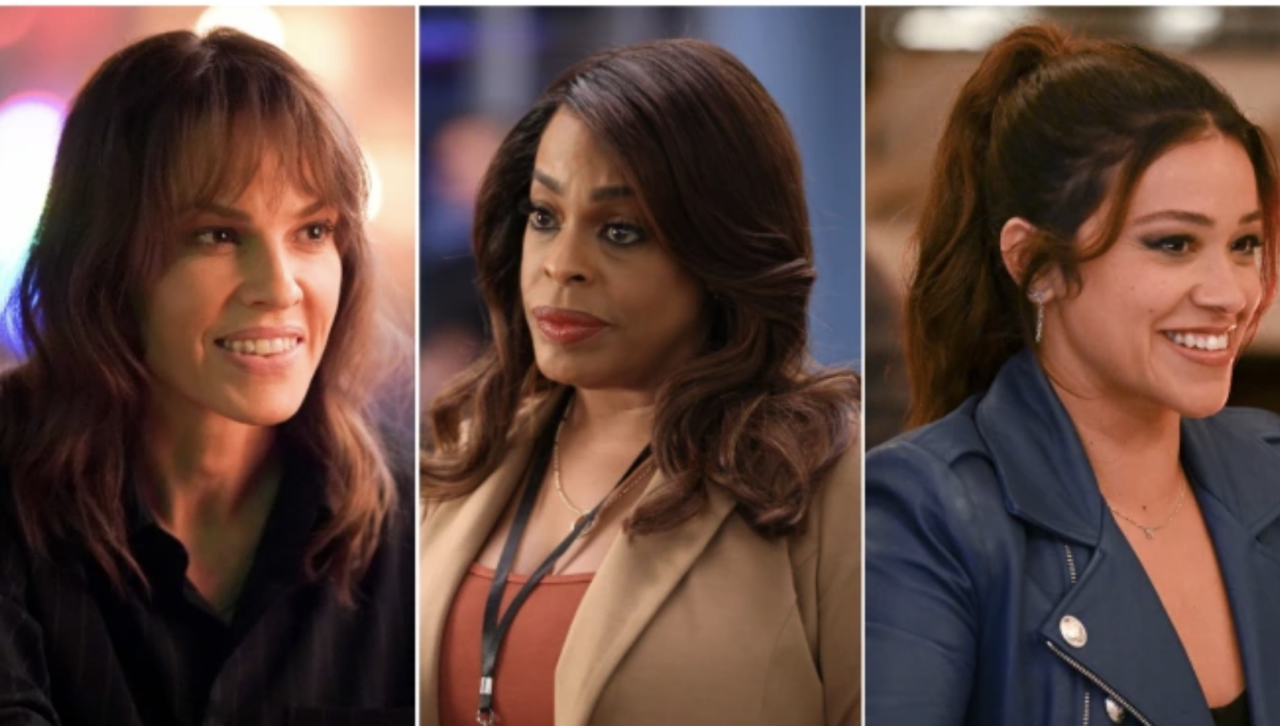 ABC has made its new series orders.

The Disney-owned network has picked up Hilary Swank-fronted drama Alaska (fka Alaska Daily News), The Rookie spinoff The Rookie: Feds and comedy Not Dead Yet to series.

It comes on a busy day for the network ahead of its Upfront presentation next week; it renewed Big Sky for a third season, A Million Little Things, for a fifth season, and comedies The Conners, for season five, Home Economics, for season three and The Wonder Years, a second season as well as a slew of unscripted renewals.

Alaska, which scored a pilot order in September, stars Swank as Eileen Fitzgerald, a recently disgraced reporter who leaves her high-profile New York life behind to join a daily metro newspaper in Anchorage on a journey to find both personal and professional redemption.

It comes from Spotlight and Stillwater director Tom McCarthy and is produced by 20th Television.

Mark Levin Rips Fellow Fox News Host Laura Ingraham: She ‘Has a Cork Up Her Nose’