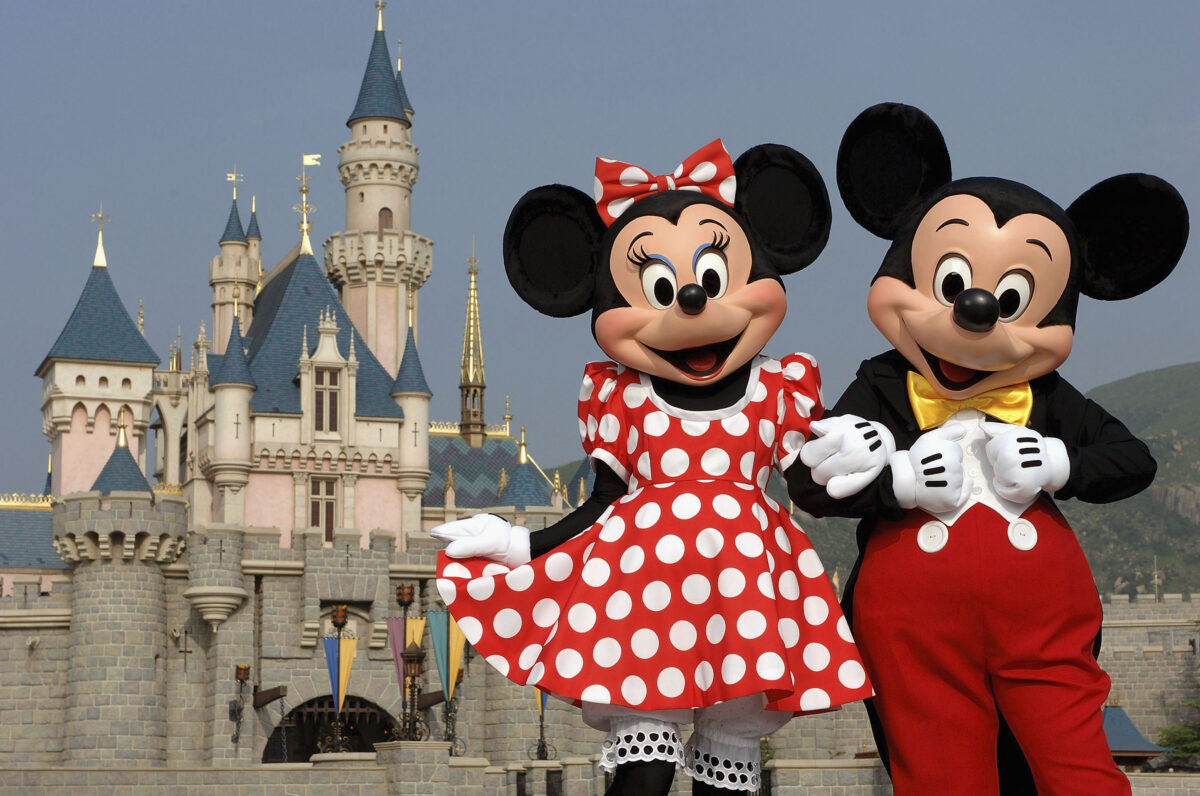 The Walt Disney Company has managed to avoid Netflix’s struggles — and consequences of a culture war waged by Gov. Ron DeSantis (R-FL) and other Republican elected officials — reporting an increase in Disney+ subscribers and doubled revenues for their theme parks division.

Netflix saw their stock price tumble after announcing it had lost 200,000 subscribers in the first three months of 2022 and expected to shed an additional 2 million over the course of the year.

In contrast, Disney announced in an earnings call Wednesday that their streaming service Disney+ had added 7.9 million subscribers during its most recent fiscal quarter, bringing their total global subscriber base to 138 million.

The New York Times’ Benjamin Mullin attributed Disney’s strong subscriber numbers to new releases like Pixar’s Turning Red. India was also shaping up to be an increasingly lucrative market, Mullin noted, with its large population and Disney currently holding the rights to stream the Indian Premier League cricket matches that are so popular there, along with other plans to expand the live sports offerings of ESPN+.

Disney’s theme parks came roaring back as the company emerged from pandemic-induced closures. Company executives touted parks division revenues that more than doubled from $3.2 billion to more than $6.6 billion over the same early January to early April period last year. During the company’s second fiscal quarter in 2021, Disneyland and Disneyland Paris were closed and the other parks, including Walt Disney World in Orlando, Florida, had capacity restrictions.

Disney CEO Bob Chapek specifically called out Disneyland and Disney World’s “fantastic performance” this year, saying they “continue to fire on all cylinders, powered by strong demand,” according to the Orlando Sentinel. In fact, as CFO Christine McCarthy said on the call, both parks had multiple days in the last quarter where attendance was even higher than the same period in 2019, before anyone had even heard of Covid-19.

Disneyland and Disney World are still capping attendance below their full legal capacity, using a reservation system created during the pandemic, McCarthy added. The parks have also been phasing back in beloved entertainment functions like the parades, which came back in March, and the character meet-and-greets, which returned in April.

Other changes were driving additional profits for the Mouse, including a “trend of Disney guests spending more at the parks because of higher costs” and premium services like Genie+, which lets guests pay extra to skip the lines at rides, and the debut of the Star Wars: Galactic Starcruiser hotel, a “revolutionary new 2-night experience” that is promoted as the “most immersive Star Wars story ever created.” It costs between $4,809 for 2  guests per cabin and $5,999 for 4 guests per cabin to pursue a “choose your own adventure” experience through dedicated sections of the Epcot and Hollywood Studios parks, and yes, lightsaber training is included. Other than two limited dates left this month, the hotel’s website shows it’s currently completely booked through mid-August.