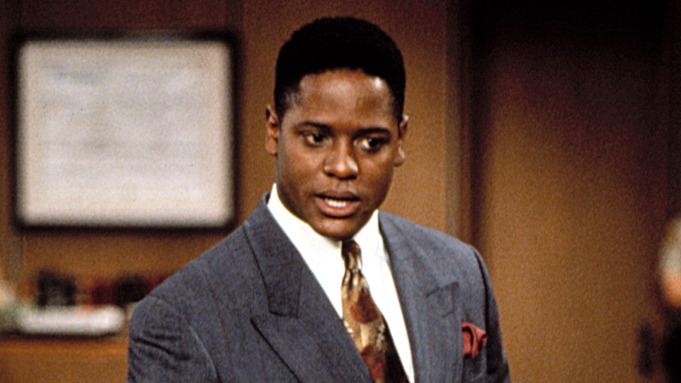 L.A. Law is inching closer to a return to primetime.

ABC has handed out a pilot order to a sequel to the former NBC legal drama, with former star Blair Underwood set to reprise his role as attorney Jonathan Rollins. Sources say other cast members from the former four-time Emmy-winning NBC drama are also expected to return.

From former attorney turned TV writer Marc Guggenheim and his Arrow-verse collaborator Ubah Mohamed (Legends of Tomorrow), the new L.A. Law will see the venerable law firm of McKenzie Brackman reinvent itself as a litigation firm specializing in only the most high-profile, boundary-pushing and incendiary cases. The ABC take will see Underwood’s Rollins having gone from idealistic to more conservative as he clashes with millennial JJ Freeman to decide the best path forward for the firm to effect political and legal change.

The potential series, which was put in development in December, hails from the former Fox-owned 20th Television. The now Disney-backed studio produced the original series for NBC and owns the rights to the series, which will now be vertically aligned with ABC rather than seeing the revival return to the network it called home from 1986-1994.

The L.A. Law revival is the latest pilot order for ABC for the 2022-23 broadcast season and joins the Hilary Swank-Tom McCarthy newspaper drama as the network, as a result of the pandemic, pivots to a more year-round development model.