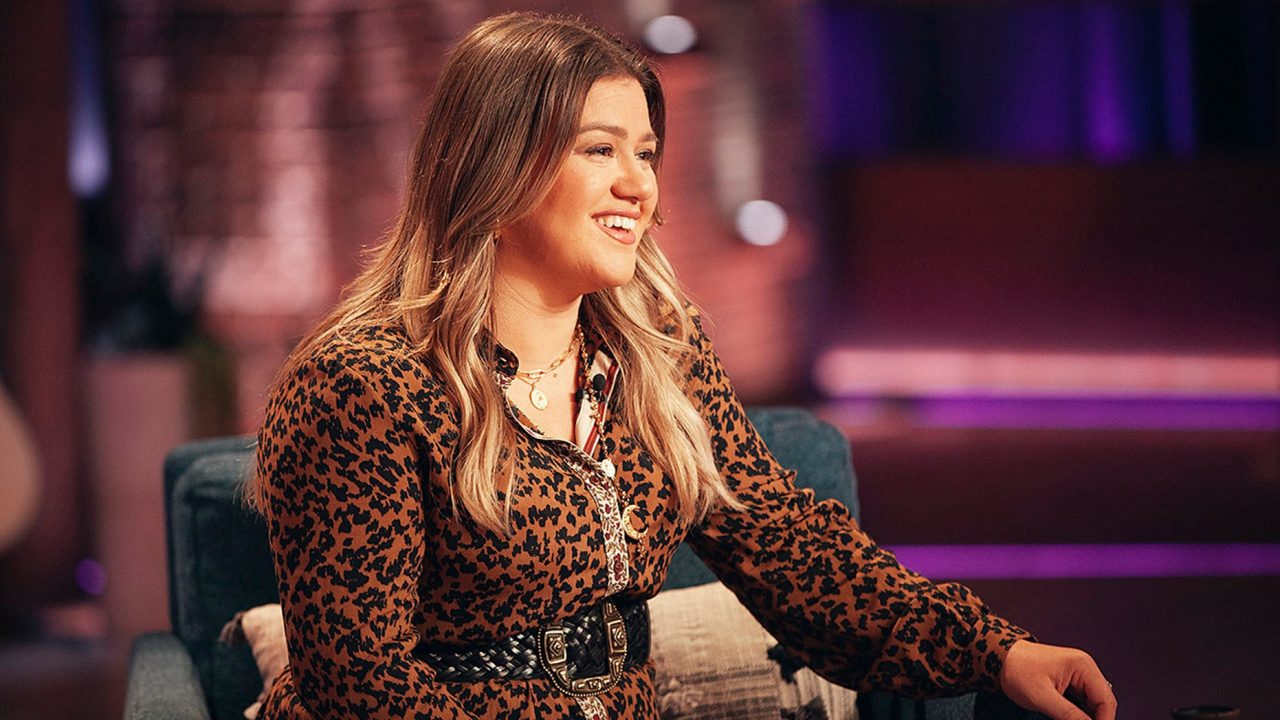 Kelly Clarkson secured herself a small win in court on Friday. The multi-hyphenate was awarded the keys to her ranch in Montana amid her divorce from Brandon Blackstock.

According to the filing, dated Oct. 1, a judge ruled that “the Montana ranch and the other two Montana properties are not titled in both of the Parties’ names either as joint tenants with right of survivorship or as tenants by the entireties, as required under the PMA to create marital property. The court therefore rejects Respondent’s position that the Montana ranch and other Montana properties are marital property owned 50/50 by the Parties.”

Right off the bat, Clarkson was ordered to pay Blackstock $150,000 each month in spousal support. On top of that, Clarkson has to pay $45,601 each month to Blackstock for child support, according to People magazine.

The “Since You’ve Been Gone” singer has also been ordered to pay $1.25 million in legal fees for Blackstock.

However, the prenup between Clarkson and Blackstock did hold up in court. Blackstock originally had contested the document.

On top of the divorce, Clarkson and Blackstock have been locked in a separate court battle over money. “The Voice” judge’s management company, Starstruck Management Group, sued her over unpaid commissions. Blackstock’s father, Narvel Blackstock, runs Starstruck.

The filing stated that Clarkson had not paid a year’s worth of full commission for her work on “The Voice” and her hit talk show, “The Kelly Clarkson Show.” Clarkson countersued and accused Blackstock, and the management company, of defrauding her by charging her excessive fees.

Amid the myriad of court battles, Clarkson also requested the judge declare her legally single and restore her last name.

It’s unclear what the “irreconcilable differences” were, but Blackstock was allegedly “extremely jealous” of Clarkson’s career success.