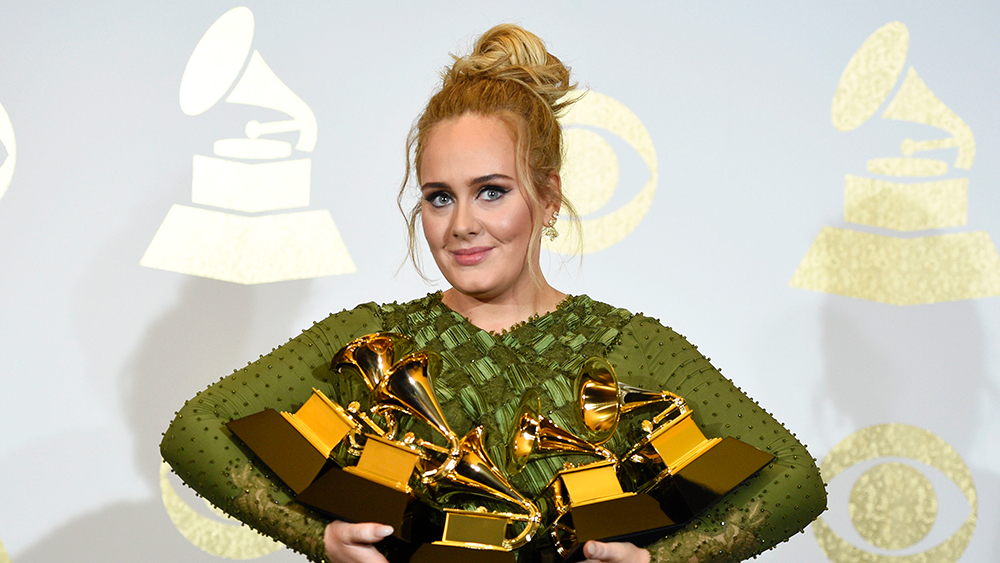 The wait is almost over for Adele’s new music, as the 15-time Grammy-winning singer teased her first single since 2016.

On Tuesday morning, Adele announced on Twitter that her new single “Easy on Me” will release on October 15. A short, black-and-white video shows the singer putting a cassette tape into a car radio, turning up the volume and driving off as pages of sheet music blow out the windows. A light piano melody plays during the clip, reminiscent of Adele’s past songs, but sadly fans will have to wait until the single drops to hear the singer’s legendary vocals.

Adele’s website and social media handles were all updated with the same photos to announce the new single.

On Monday, the singer went unexpectedly viral on Twitter (perhaps in a genius marketing move or by pure coincidence). While social media users were in a frenzy over the simultaneous outage of Facebook, Instagram and WhatsApp, Twitter’s own Twitter account made light of the situation by tweeting “hello literally everyone,” to which Adele replied “Hiya babes!” The singer’s tweet immediately garnered massive attention, shooting to over 215,000 likes.

The social media buzz bodes well for Adele’s upcoming album, which has yet to be officially announced but will surely take the world by storm when details are finally revealed. Fans are speculating that the new album will be titled “30,” which follows the pattern of Adele’s previous albums being named for the age at which she started working on them. Mysterious billboards with the number 30 also starting appearing around the world, fueling theories of the upcoming title.