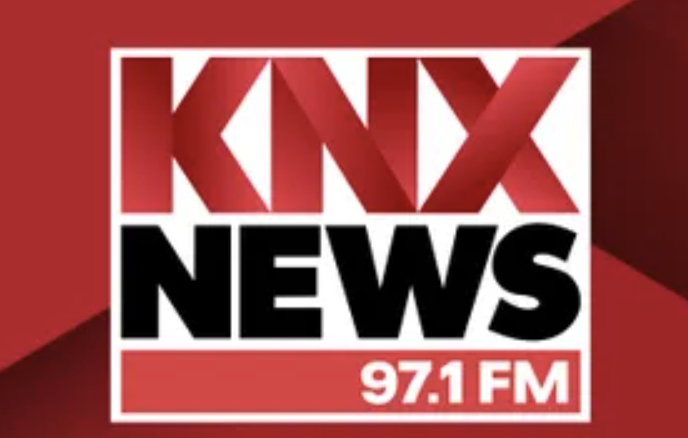 KNX, the only all-news radio station in Los Angeles, will become available on the FM band starting today.

Audacy, the Philadelphia-based audio company that owns KNX, announced Monday that it would simulcast the station’s signal at 97.1 FM. KNX will continue to air on 1070, its AM frequency since 1941.

The simulcast will replace Audacy’s contemporary hits radio format on KNOU, which was also known as “97.1 NOW!” All of the personnel at KNOU, including its on-air talent, will be retained to work on other Audacy outlets, the company’s regional president, Jeff Federman, told The Times.

The addition of an FM signal for KNX is an attempt to get more younger listeners to sample the station as they gravitate to more spoken word audio programming in both radio and podcasting.

A recent report by Edison Research shows that the audience for spoken word content has grown by 22 million people in the last seven years, up 40% over that time. The growth among listeners ages 13 to 34 is 113% in that period and is up 18% in the last year alone.

KNX has been a leading source of news, weather and traffic information in Southern California since it launched in 1921 as KGC. But younger listeners started to turn away from AM radio in the 1970s, as usage of FM radios grew and the superior fidelity of FM signals made it the preferred medium for music programming.

As a result, generations of listeners have likely never even heard KNX because of its position on the AM band.