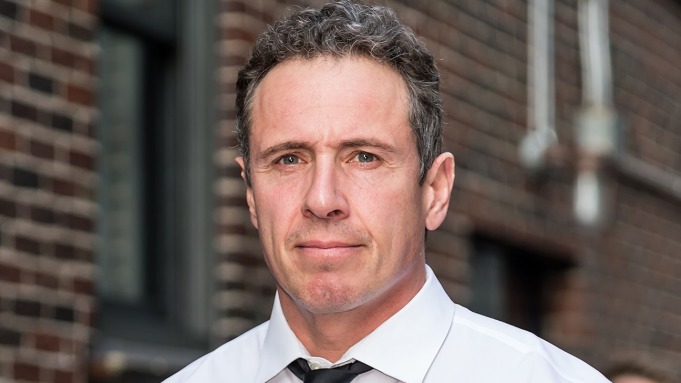 Chris Cuomo will be ending his daily SiriusXM radio show, he said on Monday.

“The way my time ended at CNN was hard. While I have a thick skin, I also have a family, for whom the past week has been extraordinarily difficult. So right now, I have to take a step back and focus on what comes next,” Cuomo said. “I am extremely grateful for the support I have received from SiriusXM throughout my time there.”

“Following Chris Cuomo’s statement that he is leaving his SiriusXM show, Let’s Get After It will no longer air,” a spokesperson for the satellite radio company said. “We thank Chris for his work at SiriusXM.”

The decision on Cuomo’s satellite radio show came after CNN terminated the anchor on Saturday, citing its findings from documents released by the New York Attorney General’s office, as well as “additional information” that came to light.

Cuomo’s radio show and podcast, called Let’s Get After It, had aired weekdays on SiriusXM’s POTUS Politics channel. His former ABC News colleague Brian Ross filled in on Monday.

CNN hired a law firm to investigate Cuomo’s actions in helping his brother, former New York Governor Andrew Cuomo, who was accused by multiple women of sexual harassment and unwanted touching. The CNN anchor admitted to being a “sounding board” for his brother, and for helping to respond to some of the allegations.