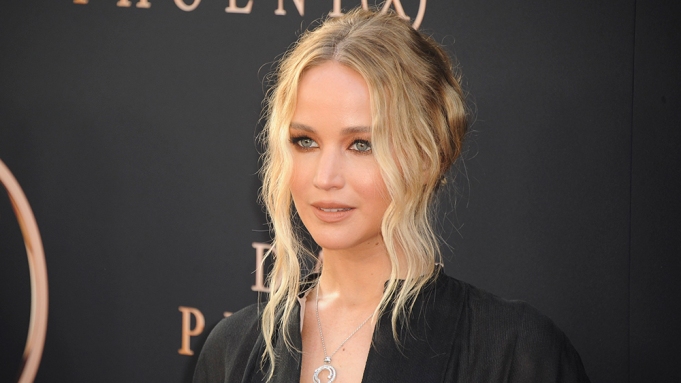 Apple Original Films will back “Bad Blood,” a feature film from “The Big Short” writer and director Adam McKay that will star Jennifer Lawrence as Theranos founder Elizabeth Holmes. The project, which reunites McKay with his “Don’t Look Up” leading lady, has been in the works for some time.

McKay will write, direct and produce the film, with Lawrence portraying Holmes’ spectacular rise and fall, one that began with the promise of revolutionizing the health care system and ended with the collapse of her company and a trial for fraud.

Produced by Apple Studios, in association with Legendary Pictures, the feature is based on “Bad Blood: Secrets and Lies in a Silicon Valley” from Pulitzer Prize-winning investigative journalist John Carreyrou, who broke the initial story.

Lawrence and her producing partner Justine Polsky recently wrapped production on A24’s “Untitled Soldier Film.” She won the Oscar for “Silver Linings Playbook” and has been nominated for three additional Oscars for “Joy,” “American Hustle” and “Winter’s Bone.”

“Bad Blood” will be produced by McKay and Kevin Messick through Hyberobject Industries, with which Apple has a multi-year, first-look deal for scripted feature films. Lawrence and Polsky will produce through Excellent Cadaver. Will Ferrell will produce through Gary Sanchez Productions.