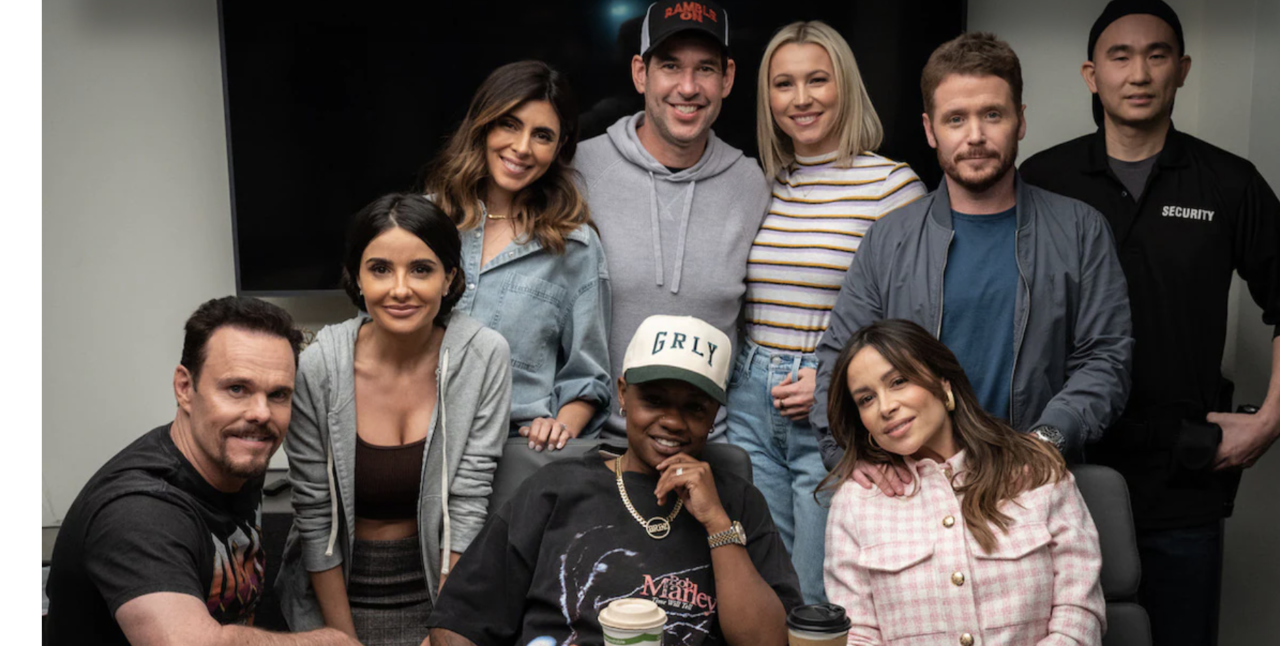 The “Entourage” cast is getting back together for a new series from Doug Ellin, called “Ramble On.”

In the scripted dramedy series, Charlie Sheen, Kevin Connolly and Kevin Dillon star as themselves — Hollywood veterans looking to reinvent their voices alongside up and comers looking to establish their own.

“This idea has been spinning in my head for years and seeing it come to life is incredible,” said Ellin. “I feel beyond grateful that so many of my ‘Entourage’ crew and cast members, along with some of the most talented, comedic forces in the industry, have joined us on this exciting new journey.  We cannot wait to share this with the world.”