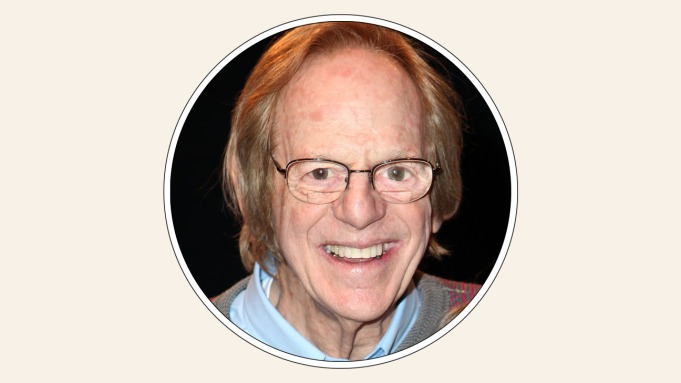 Ken Kragen, who produced The Smothers Brothers Comedy Hour and Kenny Rogers‘ Gambler movies and was the creative force behind the humanitarian projects “We Are the World” and “Hands Across America,” has died. He was 85.

Kragen managed the careers of Rogers and other top-notch entertainers including Lionel Richie, the Bee Gees, Olivia Newton-John, Burt Reynolds, the Smothers Brothers and Trisha Yearwood, among others.

In 1985, after receiving a call from Harry Belafonte, Kragen was instrumental in rounding up the talent — including Michael Jackson, Bruce Springsteen, Cyndi Lauper, Richie and Rogers — that appeared on the fund-raising single and album “We Are the World,” and he brought in Quincy Jones to produce the music. The project raised an estimated $64 million for poverty relief in Africa and the U.S.

A year later, Kragen returned to organize “Hands Across America,” a human chain that stretched across the U.S. and involved 6.5 million people. That raised millions to help the hungry and the homeless as well.

He said that one of his proudest achievements was receiving the United Nations’ Peace Medal in 1985 for the creation of “We Are the World”; he was one of only a handful of private citizens to receive the honor.

Kragen was born on Nov. 24, 1936, in Alameda, California. His mother, Billie, was a violinist and his father, Adrian, a tax expert. He attended UC Berkeley before graduating from Harvard Business School.

He joined The Smothers Brothers Comedy Hour as a production coordinator in 1967, then served as executive producer during the controversial show’s third and final season in 1968-69. He first met Rogers when his band, Kenny Rogers and the First Edition, played on the show, and soon became his manager.

Kragen also wrote the 1994 best-selling book, Life Is a Contact Sport: Ten Great Career Strategies That Work, and with Jones, he produced a portion of the 1992 presidential inauguration for Bill Clinton.

Kragen received two Emmy nominations, two MTV Awards, an American Music Award and a Manager of the Year Award from the Conference of Personal Managers and was the only person elected president of both the Country Music Association and Academy of Country Music.