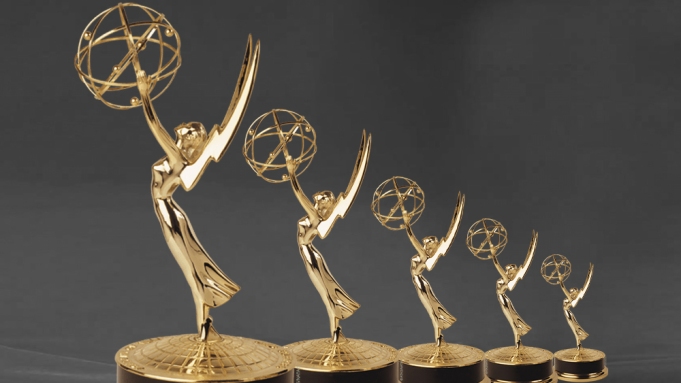 Following the TV Academy and The National Academy of Television Arts & Sciences’ recent joint decision to spin off children’s and family programming into its own standalone ceremony, the two branches have extended their cooperation as they continue to try to update rules originally written decades years ago in order to reflect how people’s viewing habits have evolved.

Moving forward, the competitions will be organized solely by content genre as opposed to the current method, which separates programs based on program airtime. The changes, which will be included in the Call For Entries put out in January, will result in digital daytime dramas as well as other daytime programs, including some talk shows and game shows, potentially moving to the Primetime Emmy Awards.

Criteria such as how a show is filmed (on sound stage or on location, using one or multiple cameras) and how frequently it airs (daily or weekly) would determine whether a program stays in the Daytime Emmy race or switches to the Primetime one. (Despite the fact that a large portion of the TV content is consumed time-shifted on-demand, the two competitions will keep their Primetime/Daytime monikers for legacy reasons.)

Daytime Drama categories will remain in the Daytime competition and be redefined as “any multi-camera, weekday daily serial, spinoff or reboot.” Programs for ages 15 and under will be represented in the recently announced Children’s & Family competition.

The other daytime scripted dramas, most notably streaming/digital series like The Bay, previously awarded in the Daytime Limited Drama category, will transition to the Primetime competition. A series like Days Of Our Lives: Beyond Salem, which streams on Peacock and would’ve moved to the Primetime Emmys will instead be eligible for the Daytime Drama series field at the Daytime awards alongside the mothership Days Of Our Lives soap. (For more on that, read Outstanding Daytime Drama Series Category Could Have Rare 5 Nominees After Classification Change)

Talk shows will be separated by format and style characteristics between the Daytime and Primetime Emmys. Most current daytime talk shows will remain in the Daytime Emmy competition based on them featuring interaction with the audience, including giveaways, as well as segments from other daytime genres, including crafting and cooking. Meanwhile, a daytime talker like The Ellen DeGeneres Show, now in its final season, could relocate to the Primetime Emmys as it resemble late-night talk show with a monologue, celebrity interviews and virtually no traditional daytime segments like cooking.