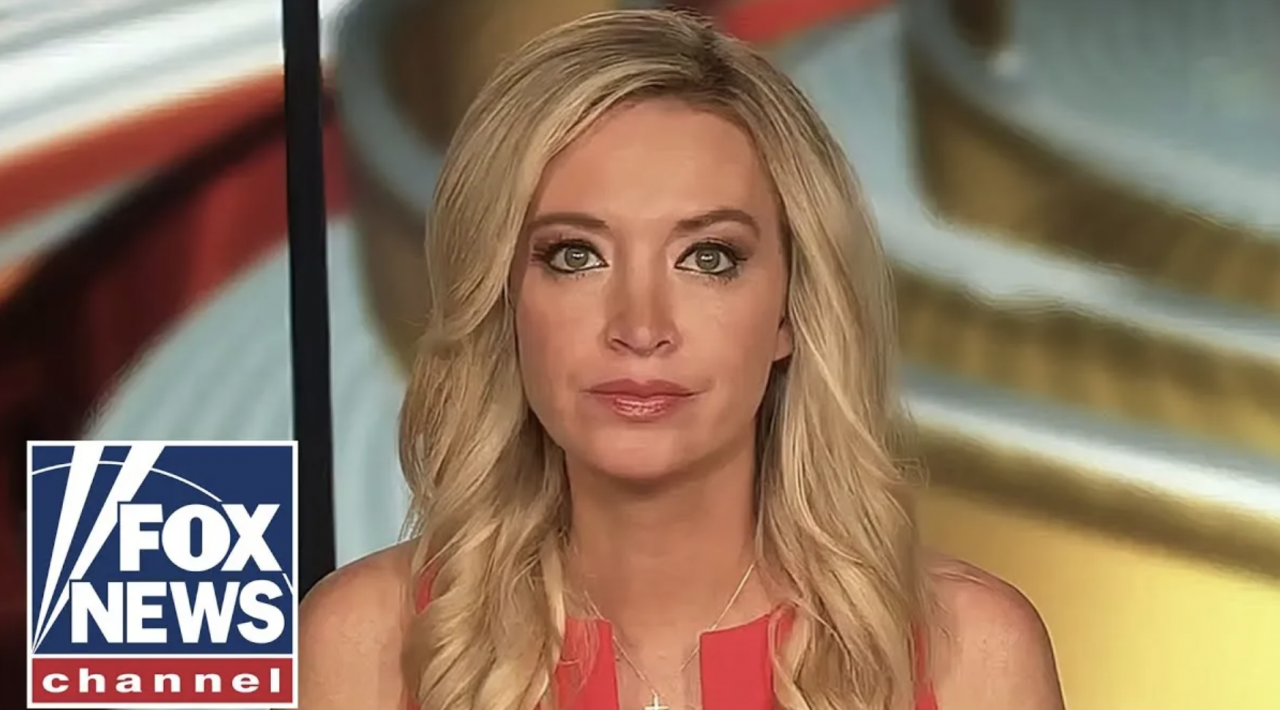 Former White House press secretary Kayleigh McEnany was conspicuously absent from her post on Fox News Wednesday. According to a report, that might have been because she was speaking with lawmakers on the Jan. 6 House select committee.

CNN, after speaking with sources close to the matter, broke the news that McEnany had remotely addressed the committee.

The Fox News host, who usually appears daily on Outnumbered, was subpoenaed by the committee in November after she was accused of making false statements by lawmakers about the 2020 election.

Rep. Bennie Thompson (D-MS) said at the time that McEnany’s subpoena was part of a broader effort to speak with people close to former President Donald Trump.