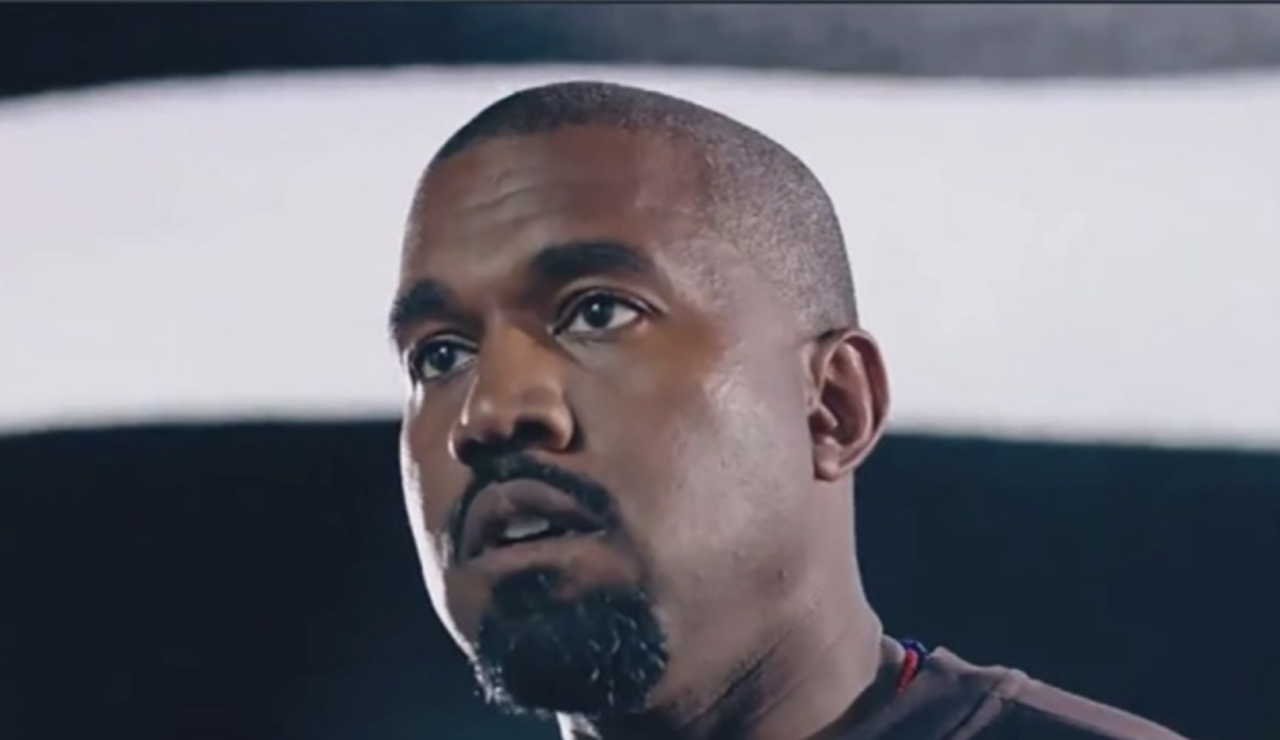 Kanye West has pulled out of his scheduled appearance at the Coachella festival, a source confirms to Variety. Reps for West and the festival did not immediately respond to requests for comment; West had been scheduled to play the closing night of the two-weekend festival, which runs April 15-17 and April 22-24. The news was first reported by TMZ.

The reason for his cancelation was not immediately clear, although a source tells Variety that he had not rehearsed or prepared for the appearance. While West played a full set, accompanied by Drake, at the Los Angeles Coliseum in December, Coachella is North America’s largest music festival and by necessity runs a very tight operation. West also pulled out of a planned headlining appearance at the 2020 festival — which ultimately was postponed until this year due to the pandemic — mere days before it was announced, sources confirmed to Variety at the time.

Yet there are many other reasons why news does not come as a shock, as West’s unpredictable and combative behavior in recent months put a question mark over his appearance even as it was announced in January; he had been barred from a planned appearance at Sunday night’s Grammy Awards due to what was described as his “concerning online behavior.” West canceled the closing dates of his 2016 “Saint Pablo” tour and was hospitalized for mental-health reasons shortly afterward, following incidents that were similar in ways to his behavior in recent months. West has said many times that he suffers from bipolar disorder.

Coachella’s first two nights will be headlined by Harry Styles and Billie Eilish. The festival essentially hedged its bets on West by billing EDM titans Swedish House Mafia in an unspecified spot on the lineup, listed at the bottom of the official announcement poster, leaving open the option of the group replacing him as Sunday’s headliner in the event he pulled out. With the festival just 11 days away, that seems a likely scenario.

Rumors had been circulating that Travis Scott would be joining West for the performance, but TMZ says that he will not be appearing either. Scott has been keeping a low profile since 10 people died in a rush toward the stage during his headlining performance at his Astroworld festival in Houston in October.

Such an appearance would be on-message for West, who in recent months has been publicly embracing such ostracized celebrities as Marilyn Manson, who is accused of sexual assault, and DaBaby, who has made unapologetically homophobic comments in recent months.