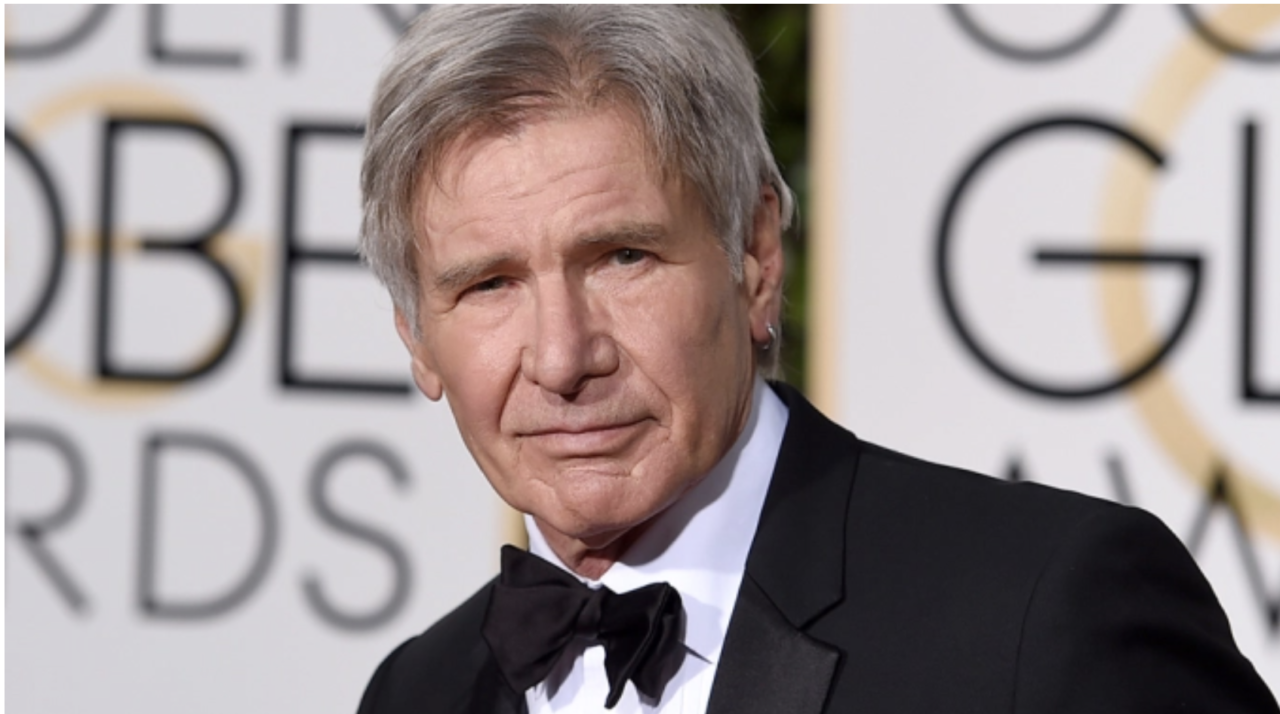 The Warner Bros. Television-produced Shrinking follows a grieving therapist (Segel) who starts to break the rules and tell his clients exactly what he thinks. Ignoring his training and ethics, he finds himself making huge, tumultuous changes to people’s lives…including his own.

Ford, who is joining Shrinking after lengthy negotiations, will play Dr. Phil Rhodes, a down-to earth, sharp as a tack “blue collar shrink,” blunt but with an ever present twinkle. Phil is a pioneer in Cognitive Behavioral Therapy who has built a successful practice over the years that he shares with his two young proteges, Jimmy and Gaby. Fiercely independent, Phil has recently been diagnosed with Parkinson’s, which forces him out of his comfort zone as he grapples with intrusive friends, his estranged family and his legacy.