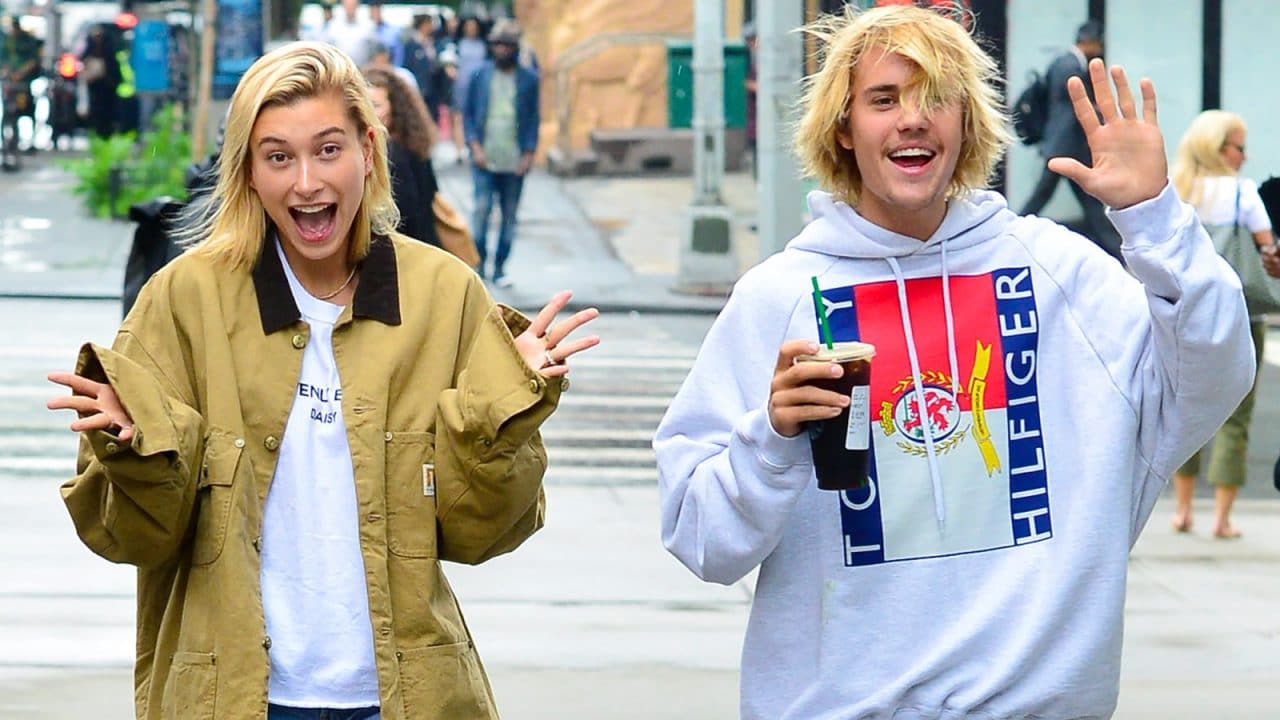 Taking things to the next level! Justin Bieber and Hailey Baldwin are engaged, Us Weekly can confirm.

A source close to the model confirmed the happy news to Us, adding that Baldwin “is obsessed with Justin and always has been.”

TMZ was the first to break the news, reporting that the 24-year-old “Love Yourself” singer popped the question to Baldwin, 21, on Saturday, July 7, in front of a crowd at a resort in the Bahamas. Bieber allegedly had his security tell everyone to put their phones away “because something special was about to happen.”

Meanwhile, Bieber’s dad appeared to share his excitement over the engagement in an Instagram post on Sunday, July 8. “Proud is an understatement,” he wrote alongside a pic of the singer in front of a gorgeous sunset. “Excited for the next chapter!”

Celebrity Couples and How They First Met Opens a New Window.

A fan account on Instagram also captured the two looking lucky in love with vacationing in the Bahamas on Saturday where Bieber held tight to his love while kissing her on the face.

Us Weekly exclusively broke the news that the couple — who had previously dated from 2015 to 2016 — were hooking up again on June 13, just days after the two were spotted together at the W South Beach in Florida.

“Hailey has always loved Justin and they have been best friends, so it’s no surprise that they’re hooking up again,” an insider told Us at the time.

On Again, Off Again Celebrity Couples Opens a New Window.

Another source told Us in late June that “they’re on — full-on. Justin is in such a better place. They’ve been friends for years and it never worked out. They’re having fun, but he really likes Hailey. They’re good for one another.”