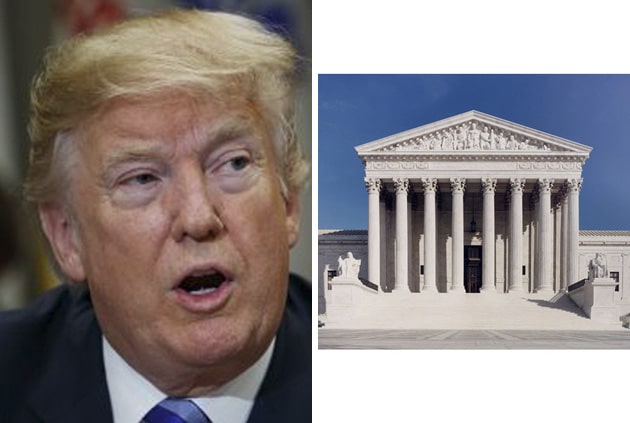 NBC has announced changes to their East Coast primetime schedule for Monday due to Donald Trump’s Supreme Court announcement.

EARLIER: Broadcast networks are gearing up for President Donald Trump’s Monday night primetime address in which he will name his nominee to the U.S. Supreme Court. Trump is scheduled to make his announcement at 9 PM ET.

ABC will air The Bachelorette in its regular 8 PM EST time slot but will break in for Trump’s announcement and return to the show afterward. Both The Bachelorette and The Proposal, which airs at 10 PM, will be seen in full. Local news will begin late on the East Coast, as will Jimmy Kimmel Live. West Coast programming will air as scheduled.

As with the selection of Neil Gorsuch to the Supreme Court, the Trump administration is taking extraordinary measures to build suspense and keep the final selection under wraps for as close to the announcement as possible. In the case of Gorsuch, he and federal appellate judge Thomas Hardiman were the established favorites, and there were reports that the White House had both travel to DC for the announcement to keep suspense high.

Hardiman is again said to be on Trump’s shortlist for the President’s second pick to the nation’s highest court within 18 months.