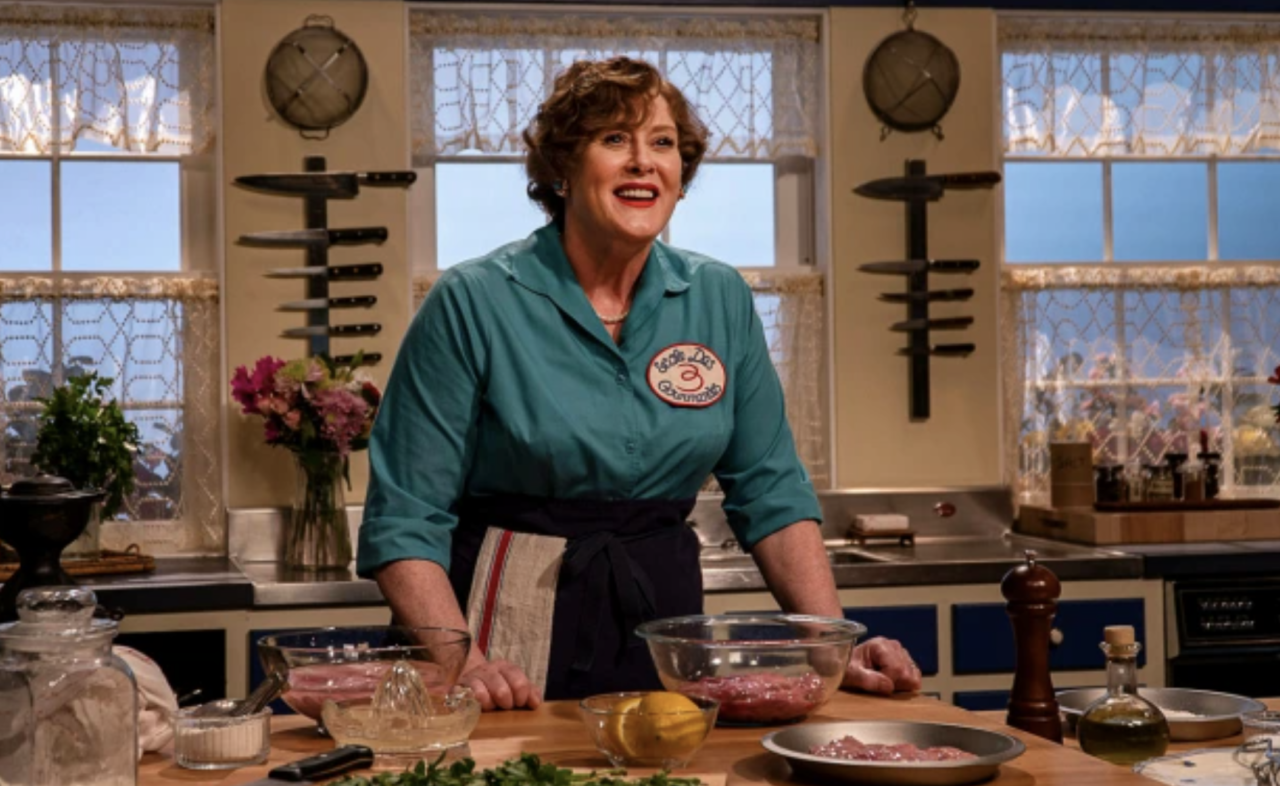 HBO Max is cooking up another season of Julia.

The streamer has renewed the comedy series, inspired by the life and TV career of Julia Child, for a second season. The pickup comes a day before the Lionsgate TV-produced show, which stars Sarah Lancashire and David Hyde Pierce, ends its first season.

“Julia Child tends to make people happy. In a bleak world, she is a welcome balm. Making this show has done the same for us,” said executive producers Chris Keyser and Daniel Goldfarb in a statement. “Working with our cast — with Sarah and David — our production team, writers, directors and editors, who have become our friends, makes us happy. In the language of Julia, it feeds our souls. The genuine love and care that HBO Max has shown for our show has been overwhelming. They allowed us to tell the simple story of a group of remarkable, oddball, passionate people, who joyfully live their lives to the fullest. That we get to keep them alive for another season makes us the happiest of all, and we are already hard at work.”

“Through her masterful performance, Sarah Lancashire welcomed us into the life of Julia Child, a trailblazer who, among her many accomplishments, redefined the possibilities of public television and, in turn, brought French cuisine and culture into American living rooms,” said HBO Max head of original content Sarah Aubrey. “We are grateful to our creative team, led by Chris Keyser and Daniel Goldfarb, and talented cast who entranced us all with an endless helping of warmth and charm. Julia is the perfect show for this moment and we look forward to serving more in season two.”

Lionsgate and 3 Arts Entertainment produce Julia. Goldfarb created the series and executive produces with Keyser (who serves as showrunner), Erwin Stoff of 3 Arts, Kimberly Carver, Charles McDougall and Erica Lipez. Todd Schulkin of the Julia Child Foundation for Gastronomy and the Culinary Arts is a consulting producer.