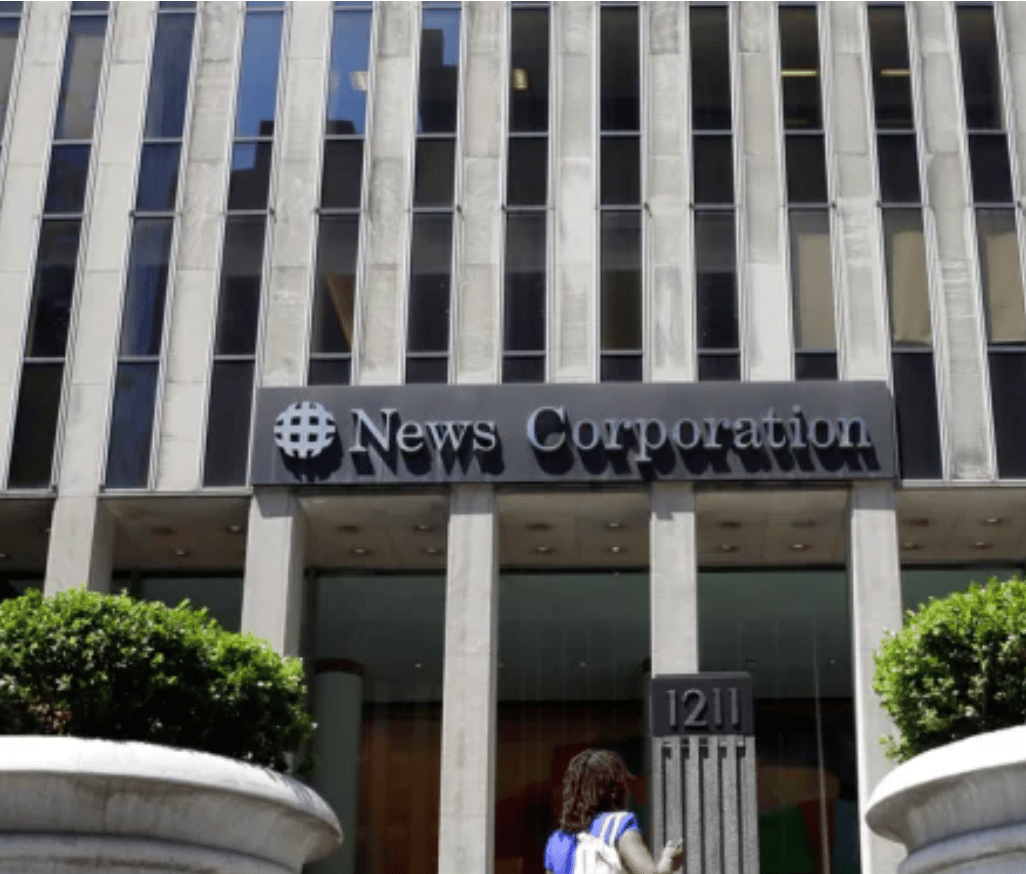 Dominion Voting Systems scored a legal victory in its efforts to hold Rupert and Lachlan Murdoch’s Fox Corp. liable in its defamation lawsuit, not just Fox News, after the network featured guests and personalities who amplified false election rigging claims.

A Delaware judge on Tuesday refused to dismiss Dominion’s case against the parent company, after ruling in December that the voting company’s case against the news network could move forward. The judge, Eric M. Davis, said that Dominion had “pleaded facts sufficient to satisfy Delaware’s minimum pleading standard with respect to Fox Corporation.”

Dominion’s lawsuit claims that even though Rupert Murdoch did not believe then-President Donald Trump’s claims of election fraud, “he nevertheless encouraged on-air personalities to perpetuate these baseless claims.”

The judge wrote that the allegations “support a reasonable inference that Rupert and Lachlan Murdoch either knew Dominion had not manipulated the election or at least recklessly disregarded the truth when they allegedly caused Fox News to propagate its claims about Dominion.”

The lawsuit against Fox Corp. claims that Fox News continued to give Rudy Giuliani and other figures platforms as the network faced competitive pressures from Newsmax and One America News Network. In the aftermath of the election, Dominion was a frequent target of false claims by Donald Trump and his allies.

Fox News has cited the First Amendment in its defense, arguing that it was engaged in coverage of a topic, the presidential election, in the public interest.

A Fox Corp. spokesperson did not immediately return a request for comment. Davis did toss out Dominion’s claim against Fox Broadcasting, finding that it had failed to state a claim that the subsidiary also was liable for defamation.

Dominion sued Fox News for $1.6 billion in March, 2021, claiming that the network “sold a false story of election fraud.” It later filed suit against Fox Corp. and Fox Broadcasting, a move seen as a way to force discovery of the parent company and the Murdochs. The lawsuit cited a report that Rupert Murdoch spoke with Trump on Nov. 6, 2020 “and informed him that he had lost the election.” The day after the election, the lawsuit alleges, Murdoch called a Republican leader and urged him to “refuse to endorse Mr. Trump’s conspiracy theories and baseless claims of fraud.”