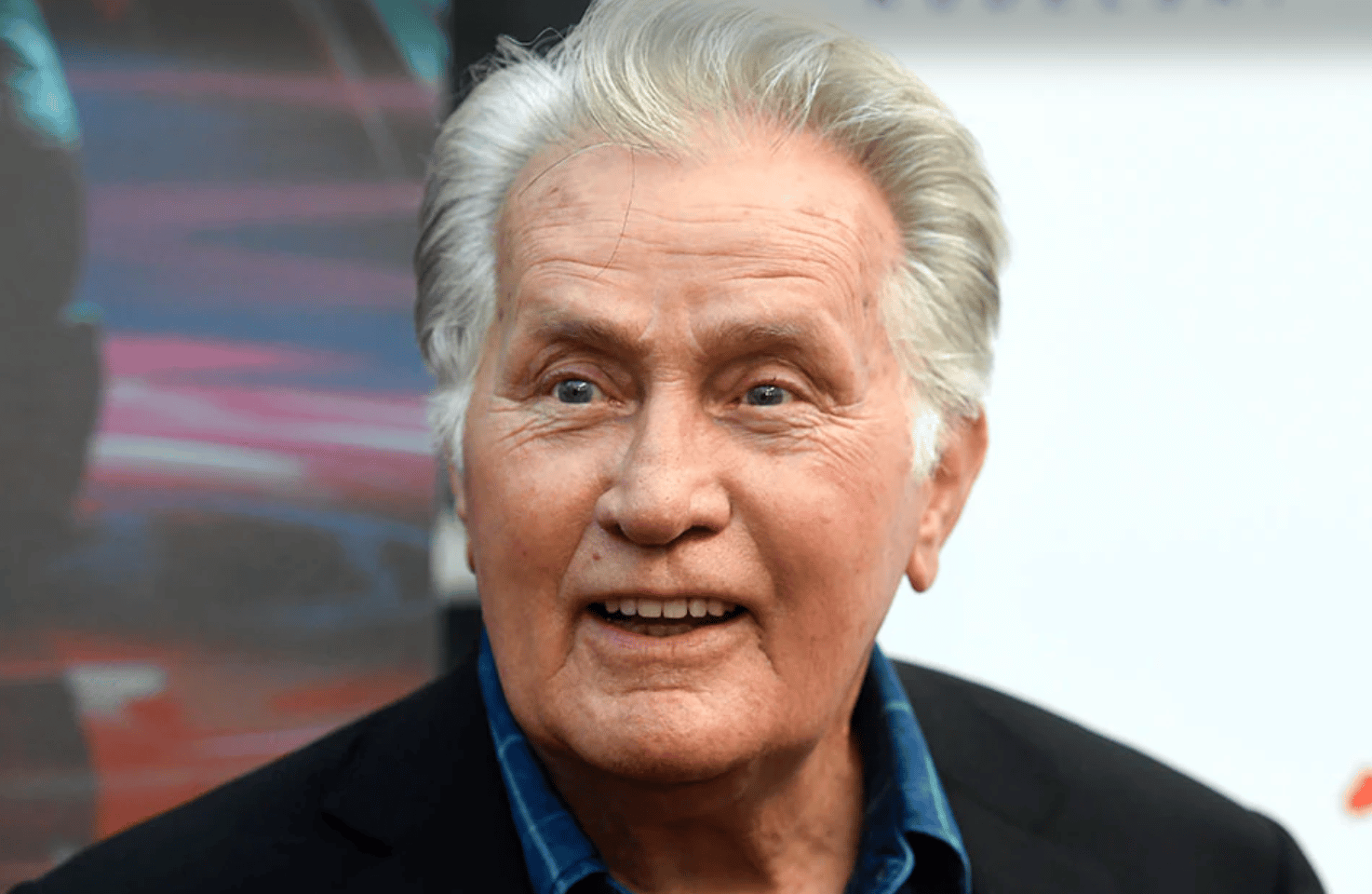 Martin Sheen has had fame and artistic respect for decades, but the “West Wing” and “Grace and Frankie” start does have one big regret about his career: His stage name.

Sheen’s real name is Ramon Estévez whose father was Spanish and mother Irish, but he adopted the much more Anglo-sounding name of Martin Sheen when he launched his acting career.

But speaking to Closer Weekly, Sheen explained that he never actually changed his name legally and aside from his acting credits has only ever been known by his birth name — and if he had it to do over again, he’d have kept that for his professional life too.

“That’s one of my regrets,” he told Closer. “I never changed my name officially. It’s still Ramon Estévez on my birth certificate. It’s on my marriage license, my passport, driver’s license. Sometimes you get persuaded when you don’t have enough insight or even enough courage.”

He also added that he didn’t have too much influence on the decision by his sons Carlos — known professionally as Charlie Sheen — and Emilio Estévez to go into acting. Though he did make an important contribution to Emilio’s career.