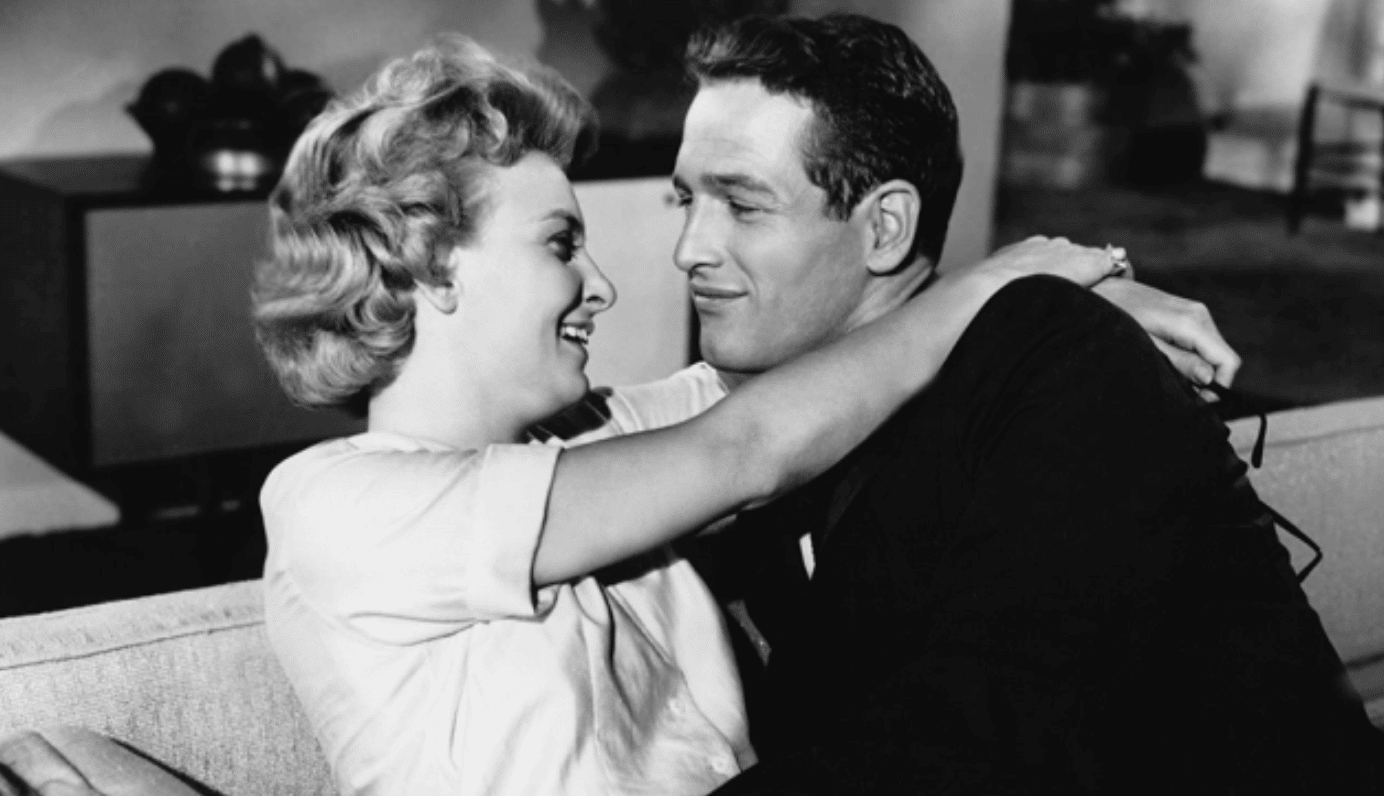 The docuseries incorporates an abandoned project that Newman commissioned from friend and screenwriter Stewart Stern, who interviewed close friends, family, and artistic collaborators including Elia Kazan, Sidney Lumet, Karl Malden, Sidney Pollack, Gore Vidal, Jacqueline Witte and Joanne Woodward for a planned memoir. Newman was also interviewed by Stern, and discussed his childhood, his first marriage with Witte, his romance and life with Woodward and more.

“The Last Movie Stars” was originally slated to run on the now-shuttered CNN+ streamer; it has now been moved to HBO Max. “It’s an honor to get to share Joanne and Paul’s inspiring life and love story with audiences this summer. I’m especially thrilled that a project we’ve poured so much heart and soul into now has its home at HBO Max, a platform known for celebrating and championing the documentary artform,” Hawke said in a statement.

Amy Entelis, executive vice president for talent and content development for CNN Worldwide, and Courtney Sexton, senior vice president for CNN Films, are also executive producers. Mario Andretti is a co-producer, and the documentary is produced by Emily Wachtel and Lisa Long Adler of Nook House Productions, Ryan Hawke of Under the Influence Productions, and Adam Gibbs. Hamilton Leithauser composed the original score.