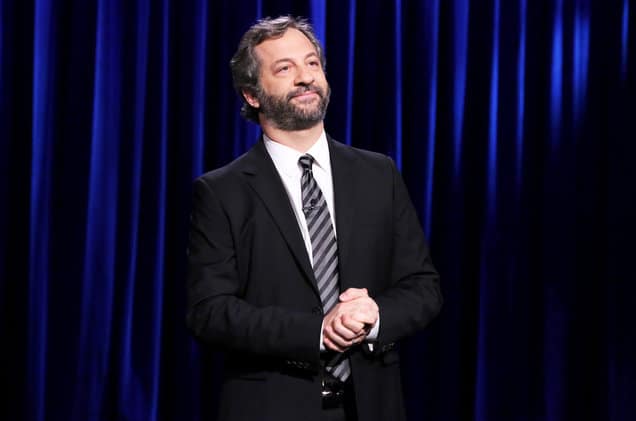 Judd Apatow is calling for Fox showrunners and talent to boycott the network. The producer’s plea, in a series of tweets on Monday, comes after Family Guy creator Seth MacFarlane made a similar comment in response to Fox News and its reporting over the weekend.

In particular, Apatow took issue with Fox News’ coverage of the Trump administration’s zero-tolerance immigration policy that has separated children from their parents at the southern U.S. border — which has drawn ire from celebrities and politicians alike, including former Secretary of State Hillary Clinton.

“I haven’t worked with Fox since 2002. That family promotes evil ideas and greed and corruption. We all choose who to work with. I understand why that is easier for some than others but many powerful people are powerful enough to speak up to their bosses at a moment like this,” Apatow wrote of Rupert Murdoch, executive chairman of Fox News parent company 21st Century Fox.

Apatow continued: “[AG Sessions] is a fucking kidnapper! The Murdoch’s support these policies! Where are the Fox stars and executives speaking up?! Imagine if it was your kids. Who has a movie, TV show, sporting event, news show at Fox? How can you remain silent when they promote these policies?”