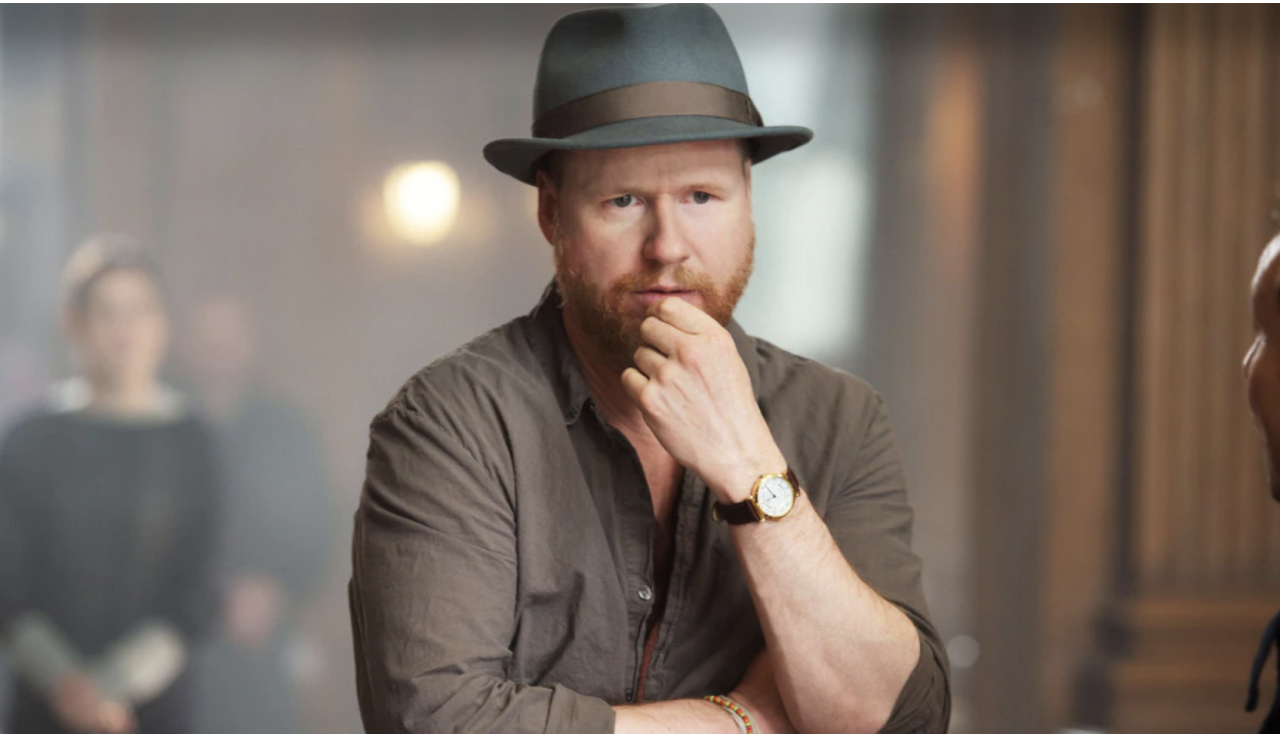 Filmmaker Joss Whedon is finally speaking out about claims of misconduct on the set of “Justice League” from actors Ray Fisher and Gal Gadot.

Fisher, who played Cyborg in the 2017 Warner Bros. DC Comics film, previously claimed Whedon’s behavior on the set of extensive reshoots were “gross” and “unprofessional,” and accused Whedon and executives of lightening his skin tone. His comments triggered an internal investigation by WarnerMedia.

In a profile in New York Magazine, Whedon says claims that he lightened Fisher’s skin tone were “false and unjust,” noting that he gave the entire film a lighter and more colorful look in contrast to the metallic palette of Zack Snyder’s original version (seen in the four-hour “Zack Snyder’s Justice League”).

Whedon also defended trimming down Cyborg’s role in the film, saying he did so for two reasons: one because the storyline “made no sense” and another, according to New York Magazine, because Fisher’s acting was bad. The magazine cites other sources backing up Whedon, claiming that in test screenings Cyborg was deemed “the worst of all the characters in the film.”

The “Avengers” filmmaker claims in the profile that he “spent hours discussing the changes with Fisher” and that their conversations were “friendly and respectful.” As for the motive behind Fisher’s barrage of complaints, Whedon responded, “We’re talking about a malevolent force. We’re talking about a bad actor in both senses.”

Regarding some fans’ speculation that Fisher’s comments were part of a coordinated attack on Whedon, the filmmaker said, “I don’t know who started it. I just know in whose name it was done,” nodding to Snyder. Whedon then went on to discuss the attacks against his feminism by Snyder fans online: “They don’t give a f—k about feminism. I was made a target by my ex-wife, and people exploited that cynically.” Whedon referenced a 2017 open letter penned by his ex-wife Kai Cole (and published by TheWrap) that accused him of, among other things, infidelity and questioned his feminism.