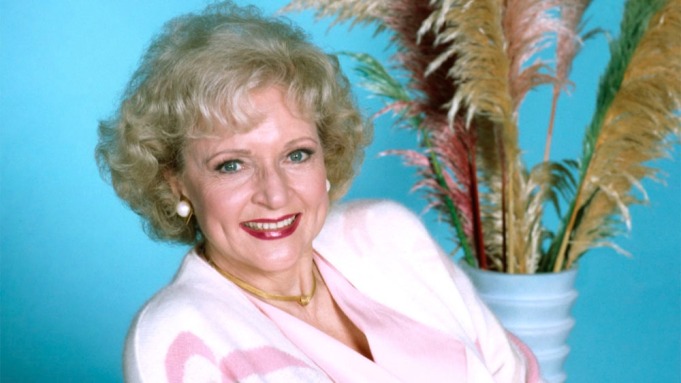 On what would have been her 100th birthday, the beloved TV legend Betty White is being remembered with online tributes, special screenings and animal charity challenges.

The Cincinnati Zoo even named a newborn penguin in her honor, calling the blue penguin chick “Rose” after White’s Golden Girls character. “We think Betty would approve,” the Zoo tweeted.

In fact, animal rights and charities are a common theme in the White tributes, honoring the actress’ longtime championing of the cause.

“In honor of the late, great Betty White,” tweeted actress Bernadette Peters, “we ask that you participate in the #BettyWhiteChallenge by donating to Broadway Barks. Funds raised will be distributed amongst our network of 40+ animal shelters and rescue groups. RIP Dear Sweet Betty! Woof Woof.”

On the big screen, White is being celebrated tonight with the one-night theatrical release by Fathom Events of the documentary Betty White: A Celebration. Check out Fathom’s website for screening locations and times.

On Twitter, networks, programs and various organizations – including the ASPCA, the Library of Congress, Jeopardy! and The Bold and The Beautiful – are remembering White with clips and photos from appearances and performances. “Betty White left her stamp on Bikini Bottom,” writes SpongeBob SquarePants, sharing a photo of the White-voiced character Beatrice.

White died at age 99 on Dec. 31 of a stroke she suffered six days prior.

Take a look at a sampling of the online tributes…