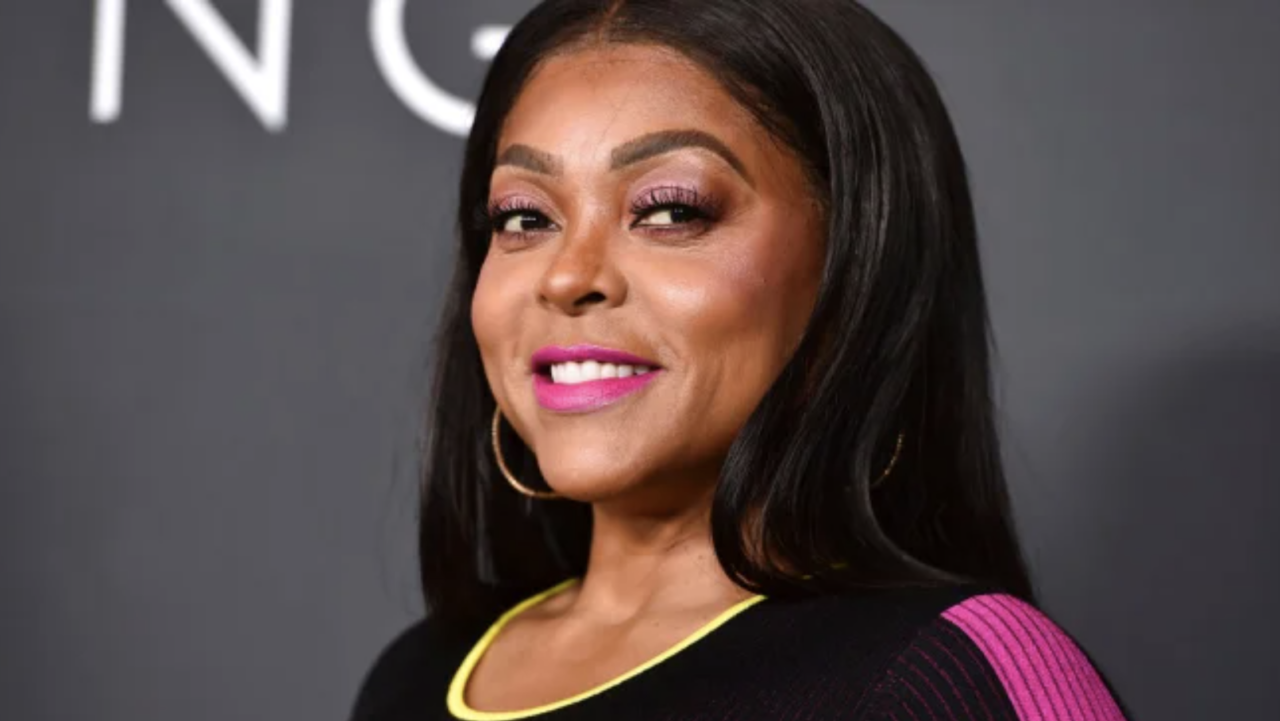 Taraji P. Henson was among those appointed to the President’s Board of Advisors on Historically Black Colleges and Universities.

Also named to the board was NBA star Chris Paul.

The members of the board work to to “increase the capacity of HBCUs to provide the highest-quality education to its students and continue serving as engines of opportunity,” according to the White House. Biden announced the reestablishment of the HBCU Initiative last year.

Biden appointed Tony Allen and Glenda Glover as chair and vice chair of the board, and in February named Dietra Trent as executive director.