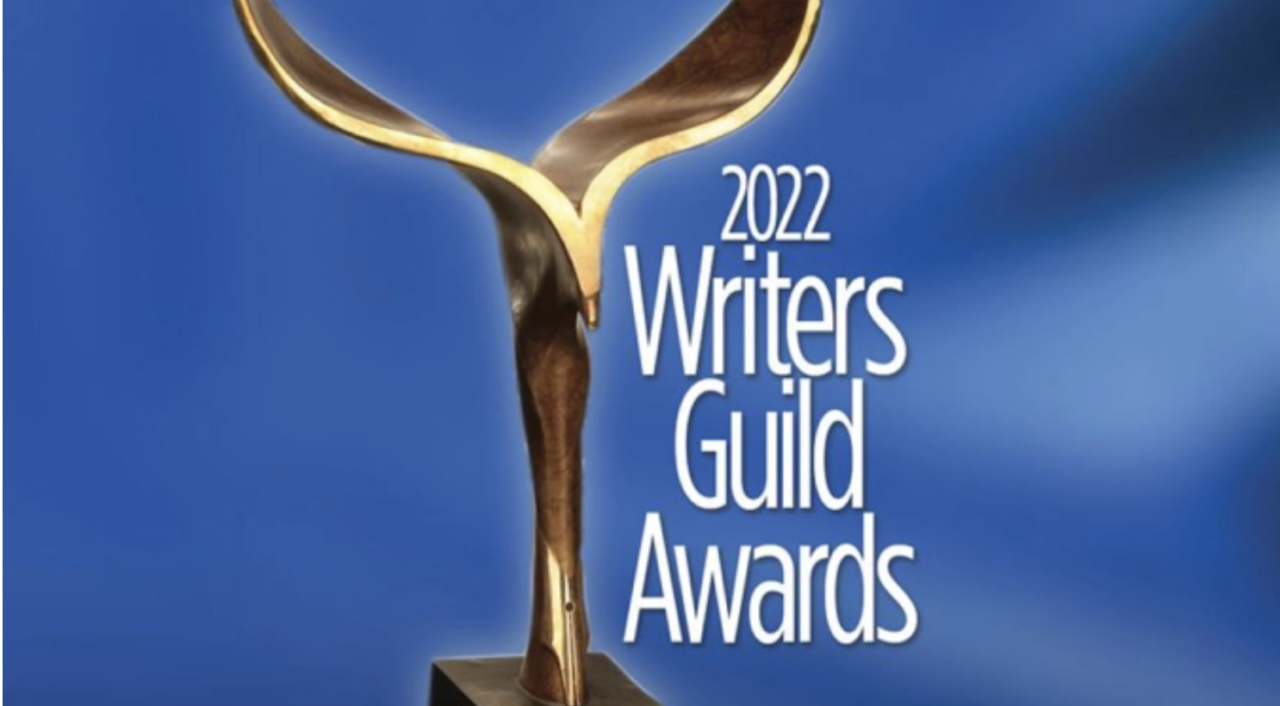 The nominations honor outstanding achievement for writing in film, television and new media in 2021.

On the film side, the full original screenplay nominees were “Being the Ricardos,” “Don’t Look Up,” “The French Dispatch,” “King Richard” and “Licorice Pizza,” and the adapted screenplay nominees were “CODA,” “Dune,” “Nightmare Alley,” “Tick, Tick … Boom!” and “West Side Story.” (Several Oscar nominees for adapted and original screenplay — “Belfast,” “Drive My Car,” “The Lost Daughter,” “The Power of the Dog” and “The Worst Person in the World” — were ineligible for the WGA Awards.)

Among the TV nominations, “Only Murders in the Building” led the WGA tally with three nods — while “The Handmaid’s Tale,” “Loki,” “The Morning Show,” “Succession,” “Yellowjackets,” “Hacks,” “Reservation Dogs,” “Bob’s Burgers” and “The Simpsons” received two nominations each. HBO led all networks with nine nominations — and the tally jumps to 12 nods when including HBO Max.

In addition to the WGA categories, Seth Meyers presented late-night host and comedian Dick Cavett with WGAE’s 2022 Evelyn F. Burkey Award, bestowed upon “someone who has brought honor and dignity to writers.” And Colman Domingo presented filmmaker Barry Jenkins with WGAW’s 2022 Paul Selvin Award, given to “to the member or members whose script best embodies the spirit of the constitutional and civil rights and liberties that are indispensable to the survival of free writers everywhere,” for Jenkins’ script for “The Underground Railroad” episode “Chapter 9: Indiana Winter.”

(Excerpt) Read more and see a List of Winners in: Variety