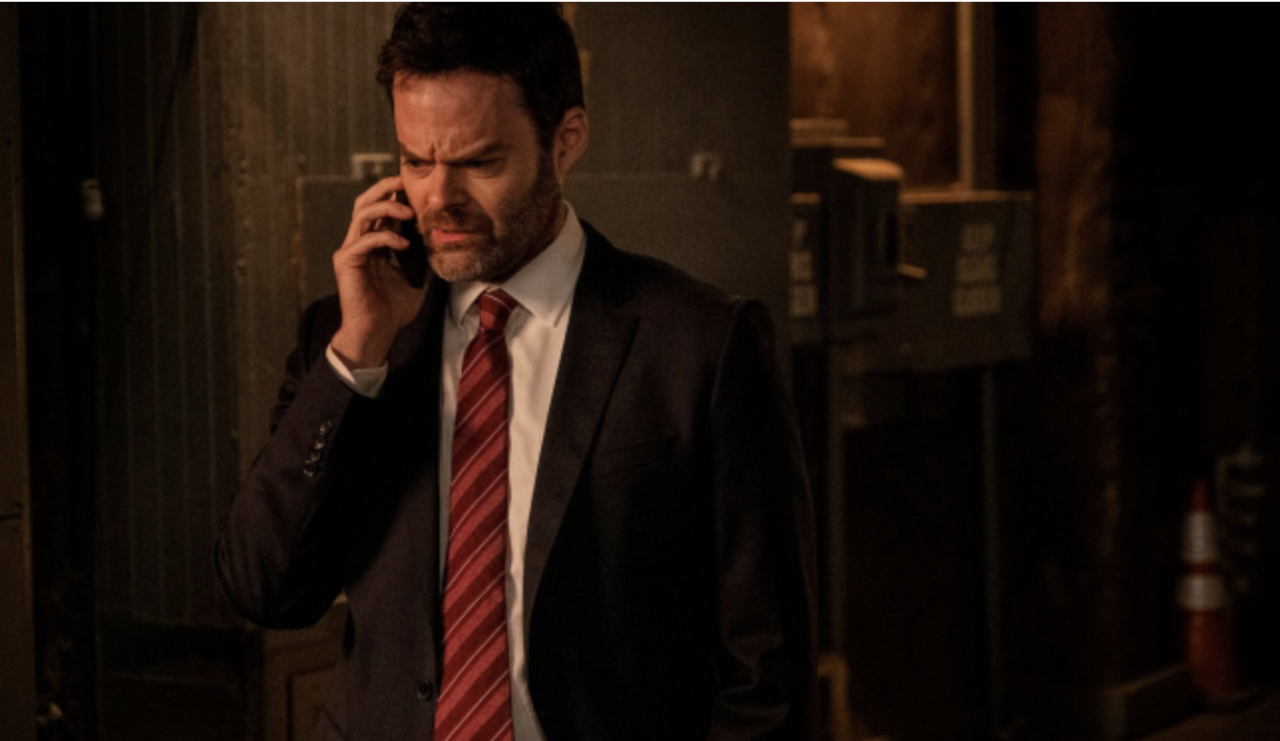 “Barry” has been renewed for Season 4 at HBO, Variety has learned.

The news comes after the Emmy-winning dark comedy series has aired just four episodes of its third season. Episodes of the show air on HBO and HBO Max on Sundays. Production on Season 4 will begin in June in Los Angeles, with series star and co-creator Bill Hader set to direct all eight episodes.

Hader co-created the series with Alec Berg. Both serve as executive producers along with Aida Rodgers and Liz Sarnoff. Julie Camino produces.

“Bill, Alec and the entire cast and crew delivered an exquisite third season of ‘Barry,’ it’s a masterful blend of laughs and suspense,” says Amy Gravitt, executive vice president of HBO Programming. “I’m so happy to announce that we are picking up the fourth season.”

The quick turnaround on Season 4 is a far cry from the long wait fans had for Season 3 of the series. “Barry” was originally picked up for a third season back in April 2019, but a combination of factors, including the pandemic, delayed production significantly.