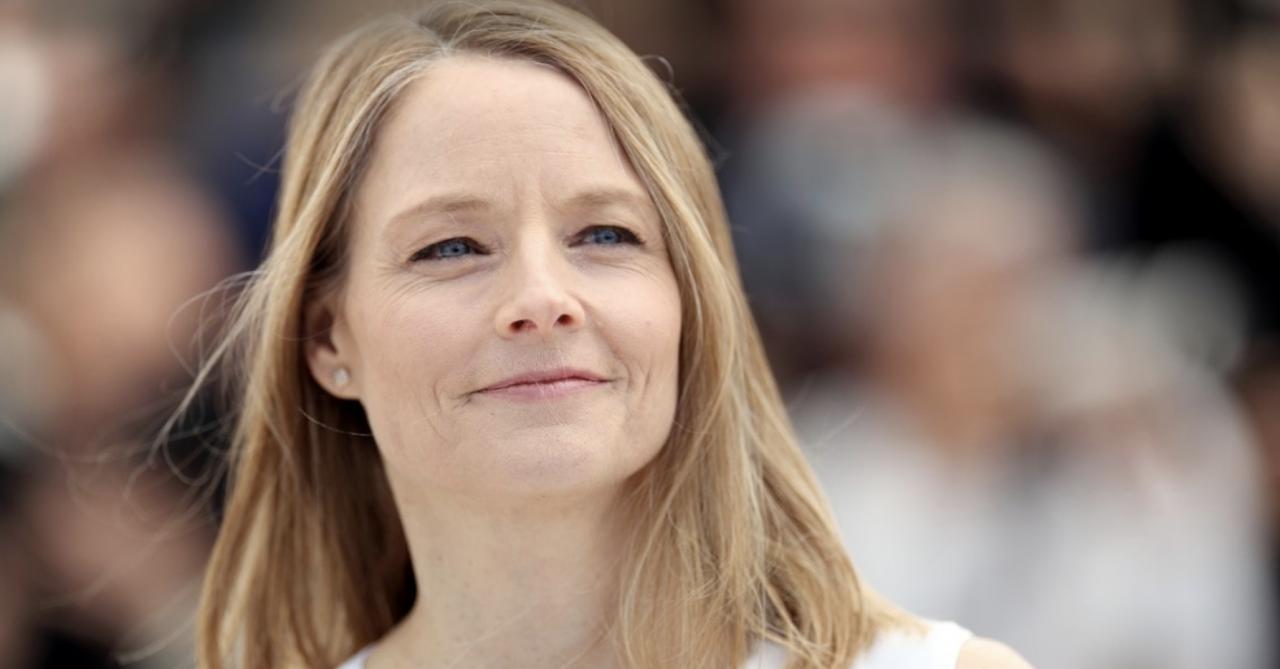 Two time Oscar winner Jodie Foster has joined the cast of “Nyad,” a biopic based on the life of famed long-distance swimmer Diana Nyad that will be directed by the Oscar-winning duo behind “Free Solo,” according to an individual with knowledge of the project.

Annette Bening is set to star as Diana Nyad and the film will tell the story of how Nyad, at age 64 became the first person to swim the length of Cuba to Florida without the aid of a cage through waters infested by sharks and poisonous jellyfish. Foster will play Bonnie Stoll, Nyad’s coach and longtime friend.

Elizabeth Chai Vasarhelyi and Jimmy Chin will make their narrative feature debut on the biopic.

The film is based on Diana Nyad’s autobiography “Find a Way” and has a screenplay by Emmy-winner Ann Biderman (“Ray Donovan”) with revisions by Black List writer Julia Cox (the upcoming “Do No Harm”).

Nyad came to fame as a long-distance swimmer back in the ’70s when she swam around the length of Manhattan, or 28 miles. And she made waves when she completed her swim of 110 miles from Havana, Cuba to Key West, Florida. Nyad attempted the swim five times between 2011 and 2013 and relied on a crew of 35 supporters, as well as her best friend, to overcome the odds. She was also once a top-ranked squash player and has now become an author and professional speaker.