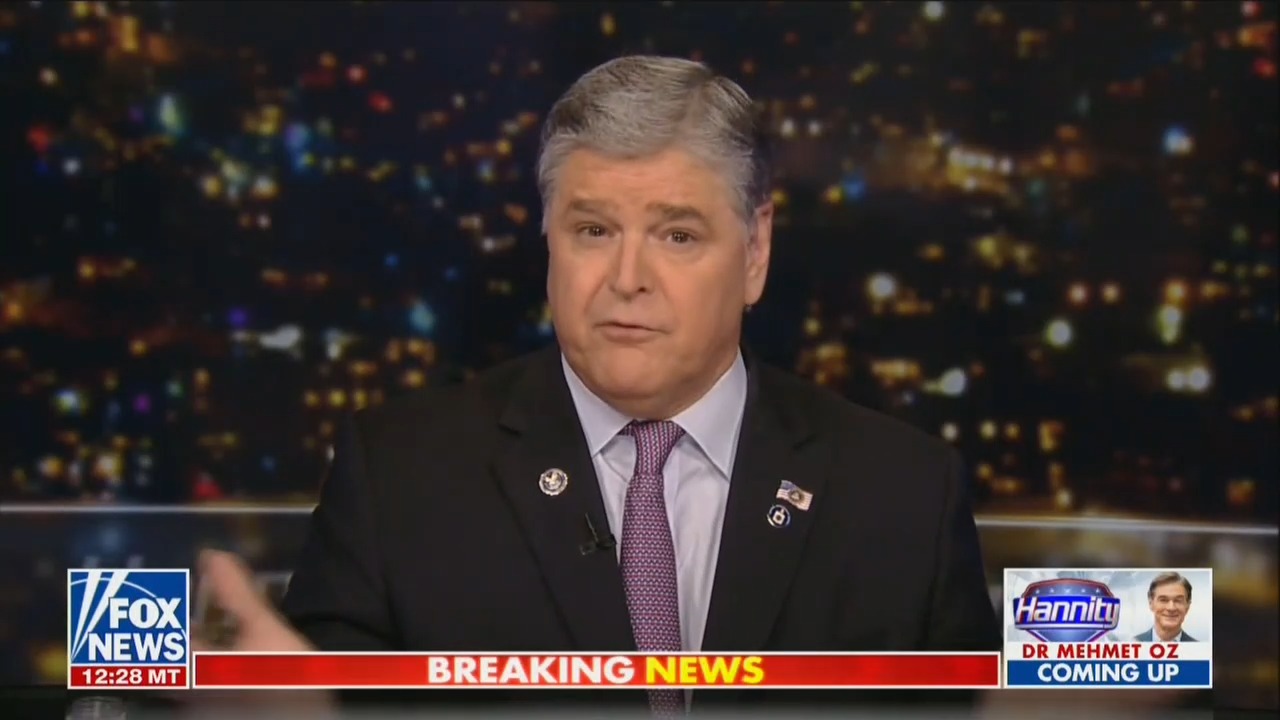 In their letter asking Ivanka Trump to sit for an interview, the House select committee investigating the Jan. 6 attack on the U.S. Capitol released more text messages from Fox News host Sean Hannity on Thursday.

The letter, made public online, said the committee would like to speak with Ivanka Trump to discuss her first-hand experiences and the amount of time she spent with her father in the days leading up to Jan. 6.

“The Select Committee wishes to discuss the part of the conversation you observed between President Trump and Vice President Mike Pence on the morning of January 6th. Similarly, the Select Committee would like to discuss any other conversations you may have witnessed or participated in regarding the president’s plan to obstruct or impede the counting of electoral votes,” the letter to Ivanka Trump stated.

The last two pages of the letter asked for the former first daughter to specifically discuss former President Donald Trump’s “activities and conduct in the days after January 6th.”

“The Committee has information suggesting that White House staff and others were attempting to persuade President Trump to halt his statements regarding a ‘stolen election,’” the letter said, before mentioning Hannity directly: