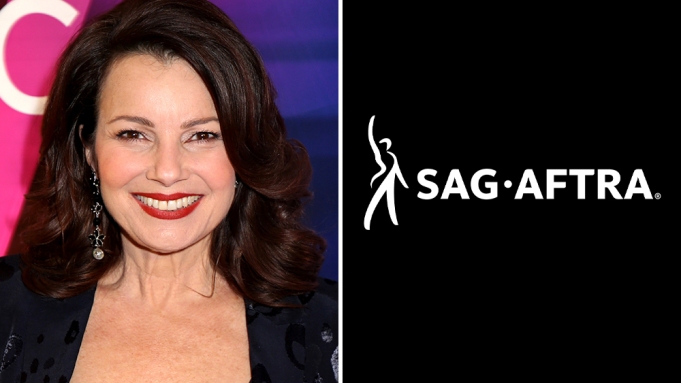 Following a routine investigation, the U.S. Department of Labor has found no basis to overturn last year’s election of Fran Drescher as president of SAG-AFTRA. In rejecting protesters’ claims, the union’s own national election committee came to the same conclusion in October.

“Your complaint to the Department of Labor protesting the September 2, 2021, election of officers in SAG-AFTRA … has been investigated,” the DOL said in identical letters to a half-dozen protesters from the union’s dissident faction. “Following a review of the investigative findings by this Office and the Office of the Solicitor, Division of Civil Rights and Labor-Management, a decision has been made that those findings do not provide a basis for actions by the Department to set aside the protested elections.”

The DOL also told each protester that “a statement of reasons setting forth the basis for this decision will be mailed to you at a future date.”

“I am not surprised by the Department of Labor’s ruling in favor that Fran Drescher won the SAG-AFTRA national presidency legitimately,” Drescher said in a statement to Deadline. “The majority of the members voted for me, and I believe they made the right decision. I am working diligently to do them proud and make a difference for all our members whether they voted for me or not.

“As for those who challenged my election, I implore each of you to get to know me and my positions rather than make partisan assumptions. Perhaps had that been done in the first place their fears might have been allayed and members’ monies not squandered on fruitless pursuits.