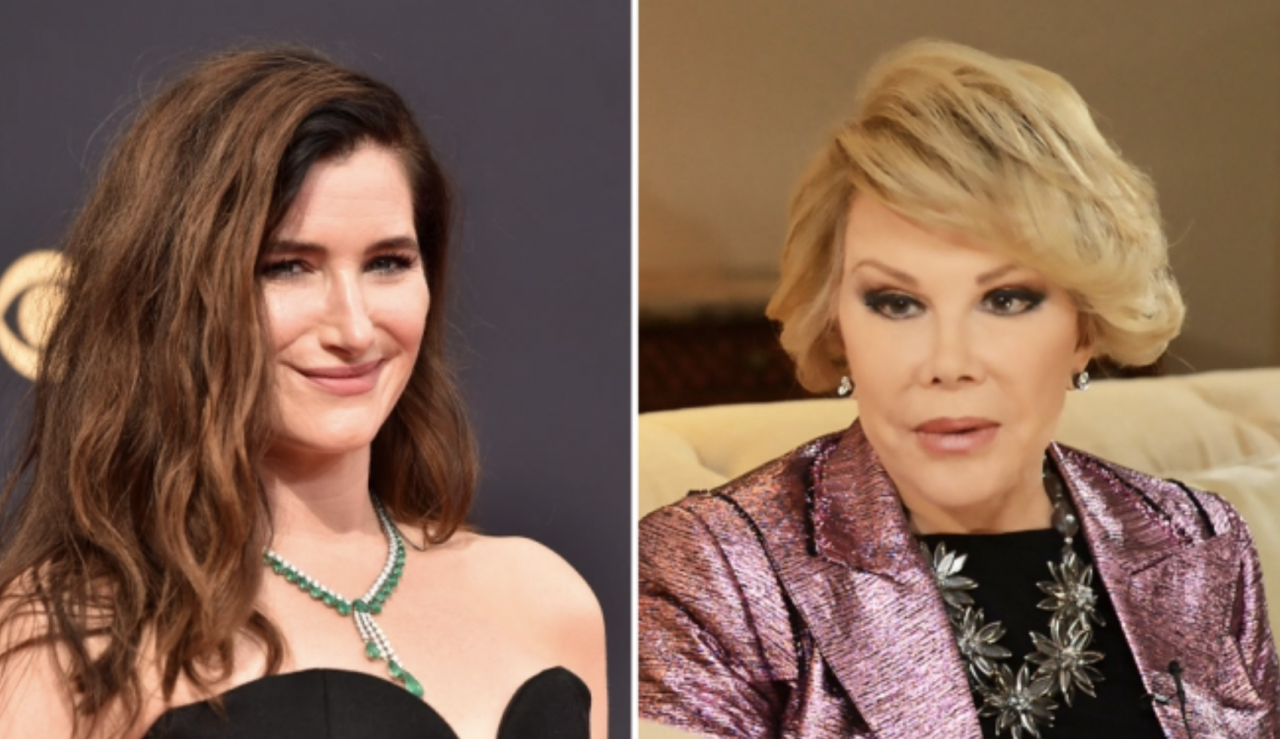 Because of issues around the life rights of Joan Rivers, a limited series in which Kathryn Hahn would have played the legendary comedian isn’t moving forward.

The project, called “The Comeback Girl,” was announced last month in Variety. It had been in development at Showtime, and was to be produced by Warner Bros. Television, Atlas Entertainment and Berlanti Productions. Hahn was attached as its star and executive producer, and Greg Berlanti was going to direct and executive produce the series, which was based on a spec script by Cosmo Carlson.

Yet Rivers’ life rights, which are held by her daughter, Melissa Rivers, hadn’t been secured by producers. The project could have proceeded as an unauthorized venture, but “The Comeback Girl” wouldn’t have been able to use any of Rivers’ jokes or catchphrases, and, of course, risked running afoul of Melissa Rivers and the estate.

The limited series was set during a precarious time in Joan Rivers’ life: primarily in the aftermath of the cancellation of her late-night talk show on Fox, “The Late Show.” That period coincided with the death by suicide of Rivers’ husband (and “Late Show” producer) Edgar Rosenberg — Melissa Rivers’ father.

The logline for “The Comeback Girl” was: “Trailblazer. Adored. Cruel. Diva. Joan Rivers had a life like no other. At age 54, she was a superstar comedienne…and then it all fell apart. THE COMEBACK GIRL is the awe-inspiring untold story of how Joan Rivers persevered through near suicide and professional abyss to rebuild herself and her career to become a global icon.”

As for whether Melissa Rivers has any plans for biographical stories about her mother, who died at age 81 after living an extraordinary life, her spokesperson said there’s nothing to be announced yet.