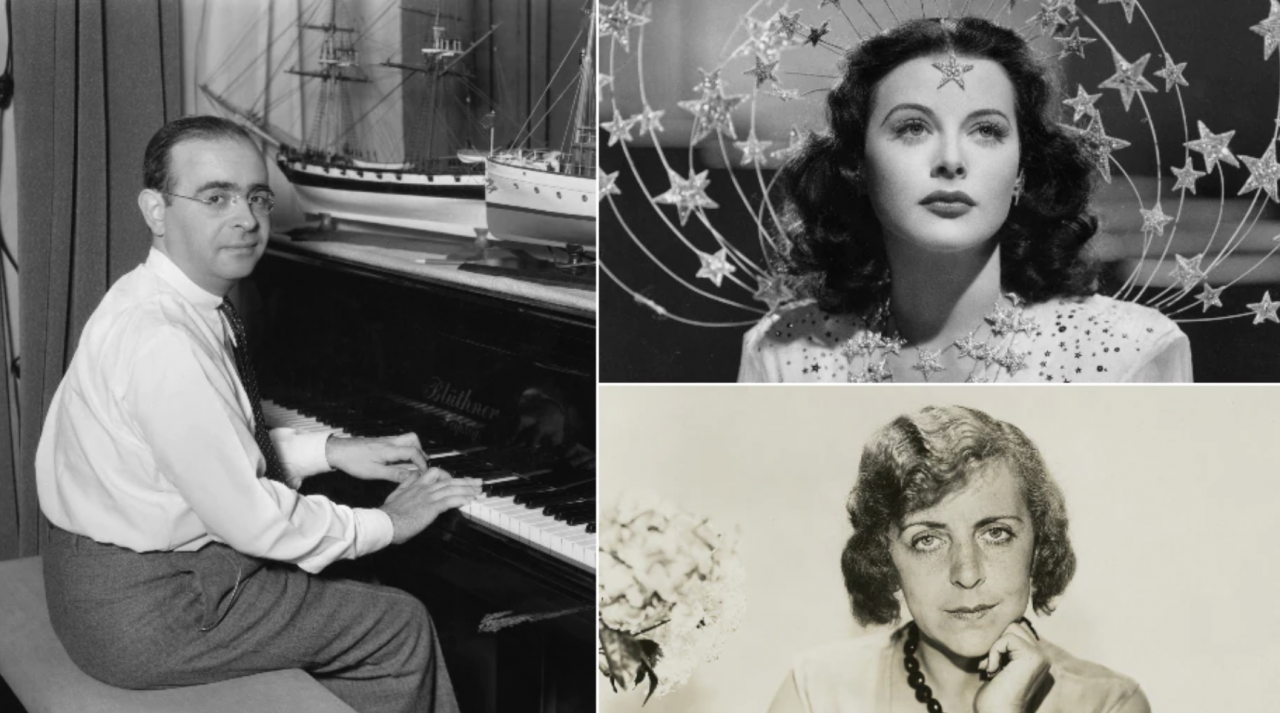 Artists that will be included in the focus include directors Billy Wilder, Fritz Lang, Fred Zinneman and Otto Preminger; actors Hedy Lamarr, Peter Lorre and Paul Henreid, producers Eric Pleskow and Sam Spiegel, as well as many others.

The six-week program launches on Dec. 10 with the two-day symposium “Vienna in Hollywood: The Influence and Impact of Austrians on the Hollywood Film Industry, 19202-2020s.” The symposium is organized by the Academy Museum, USC Libraries and the USC Max Kade Institute, with support from the Austrian Consulate in Los Angeles.

“Our team has been collaborating with the USC Libraries, USC Max Kade Institute, and liaising with the Austrian consulate for more than 18 months to bring this series to fruition,” Bill Kramer, director and president of the Academy Museum, told TheWrap. “We’re excited to finally share it with the world and shine a spotlight on the Austrian-born community that was so instrumental in shaping early Hollywood.”

The announcement comes on the heels of an Oct. 15 article in the Jewish publication Forward criticizing the museum’s lack of focus on the Jewish immigrants involved in the building of Hollywood. Wrote the author of the article, Sharon Rosen Leib, “…after touring the museum’s seven stories, I discovered that Hollywood’s pioneers, who busted their tucheses (Yiddish for rear ends) building the industry it celebrates, ended up on the cutting room floor.”

Many have gotten their first glimpse of the museum in recent weeks. The $484-million edifice on the corner of Fairfax Ave. and Wilshire Blvd. opened to the public on Sept. 30.