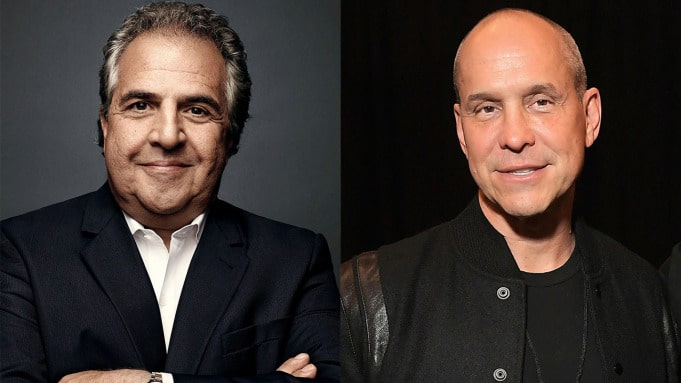 Jim Gianopulos will be leaving Paramount as chairman and CEO, The Hollywood Reporter has confirmed.

Brian Robbins, who currently runs kids network Nickelodeon for parent company ViacomCBS, will take over. A source familiar with the situation says Robbins will continue to oversee Nickelodeon and kids and family content at streaming service Paramount+. The Wall Street Journal first reported the leadership shake-up.

Gianopulos took the reins of Paramount in 2017 after the departure of Brad Grey. He joined the company at a precarious time, following a string of financial failures at the box office, heading the studio following a long tenure at 20th Century Fox Film, which he chaired for 16 years before Stacey Snider was named his successor by Lachlan and James Murdoch.

Under Gianopulos, the studio began to see progress with new franchises like A Quiet Place (nearing $650 million in worldwide grosses) and Sonic the Hedgehog, as well as the continuing of the studio’s storied franchises with Transformers movie Bumblebee and Mission: Impossible – Fallout. As the pandemic exacerbated concern about theatrical windowing, Gianopulos pushed for Paramount releases to hit home entertainment platforms 45 days after they debuted in cinemas. On the executive side, Gianopulos brought in 20th Century Fox film veteran Emma Watts as president, with those inside the studio, according to sources, believing that she would be Gianopulos’ presumed successor.

Robbins, a former actor who starred in ABC sitcom Head of the Class before turning his attention to producing, has been a rising star at Viacom since joining the conglomerate as president of Paramount Players in 2017 to produce films inspired by Viacom brands like Nickelodeon, MTV and Comedy Central. His Paramount Players films include live-action Dora the Explorer movie and comedy What Men Want, before being tapped as president of Nickelodeon in 2018 — reporting to ViacomCBS CEO Bob Bakish. It was while at Nickelodeon that he greenlit the Paw Patrol feature, which opened this month to a better-than-expected $13 million domestically despite the fact that it also debuted day-and-date on Paramount+.

In June, when ViacomCBS restructured its exec ranks to prioritize streaming, Robbins was among the executives who were given greenlight power at Paramount+ as content chiefs in their respective areas of focus. “We’ll definitely play pitch and catch between linear and streaming,” Robbins said, in an exclusive interview with THR in July, where he outlined his strategy to lean into well-known franchises to reinvigorate Nickelodeon as a global brand for the streaming era.