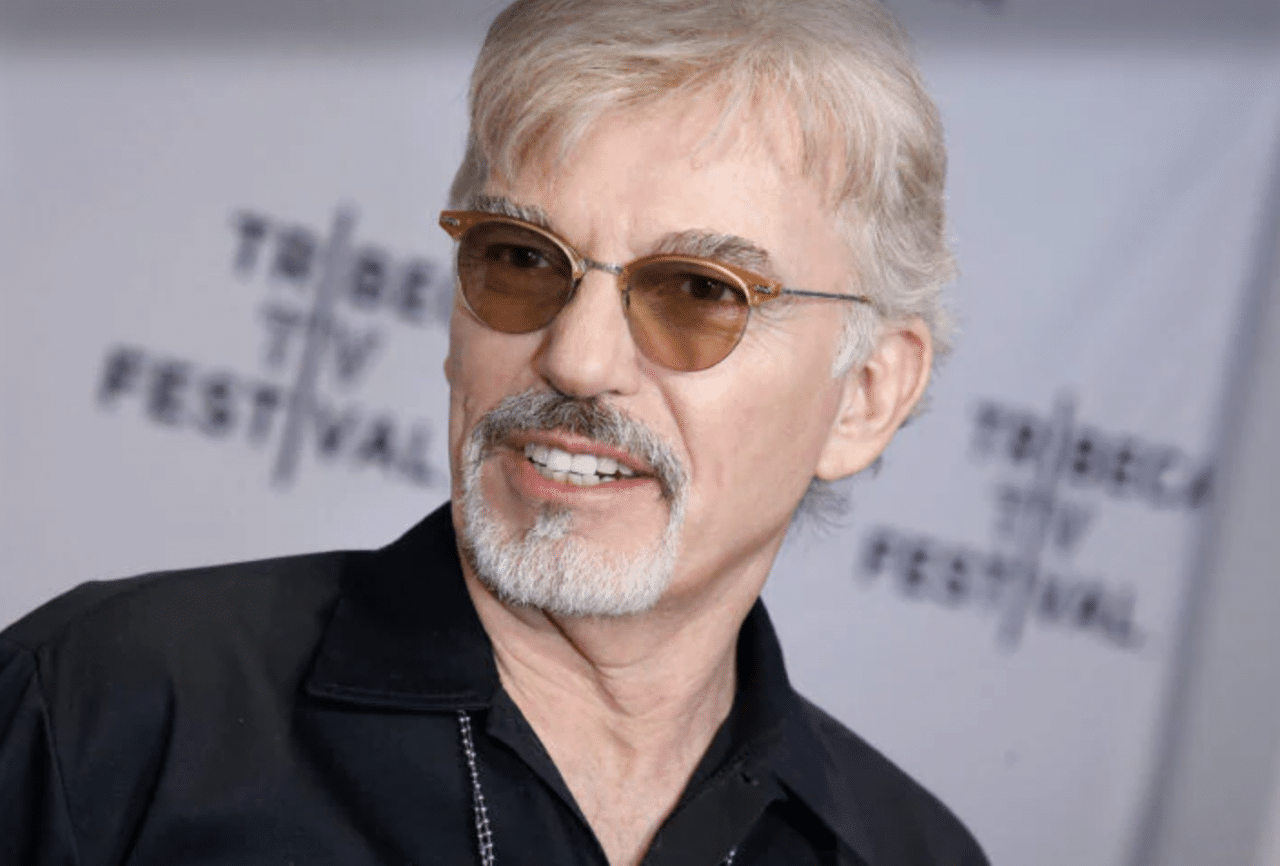 Billy Bob Thornton has joined the cast of the “Yellowstone” prequel series “1883,” taking on a guest starring role in the Paramount+ drama.

A prequel to Taylor Sheridan’s Paramount Network series “Yellowstone,” “1883” centers on an earlier generation of the Dutton family “as they embark on a journey west through the Great Plains toward the last bastion of untamed America,” according to the series description. “It is a stark retelling of Western expansion, and an intense study of one family fleeing poverty to seek a better future in America’s promised land — Montana.”

Elliott is set to play Shea Brennan, a handsome, tough-as-nails cowboy with immense sadness in his past. He has the herculean task of guiding a group from Texas to Montana, and he does not suffer fools. McGraw and Hill will portray James and Margaret Dutton, the patriarch and matriarch of the Dutton family, respectively.

“1883” will debut on the streaming service Paramount+ on Sunday, Dec. 19, with the premiere episode also getting a run on Paramount Network the same day.