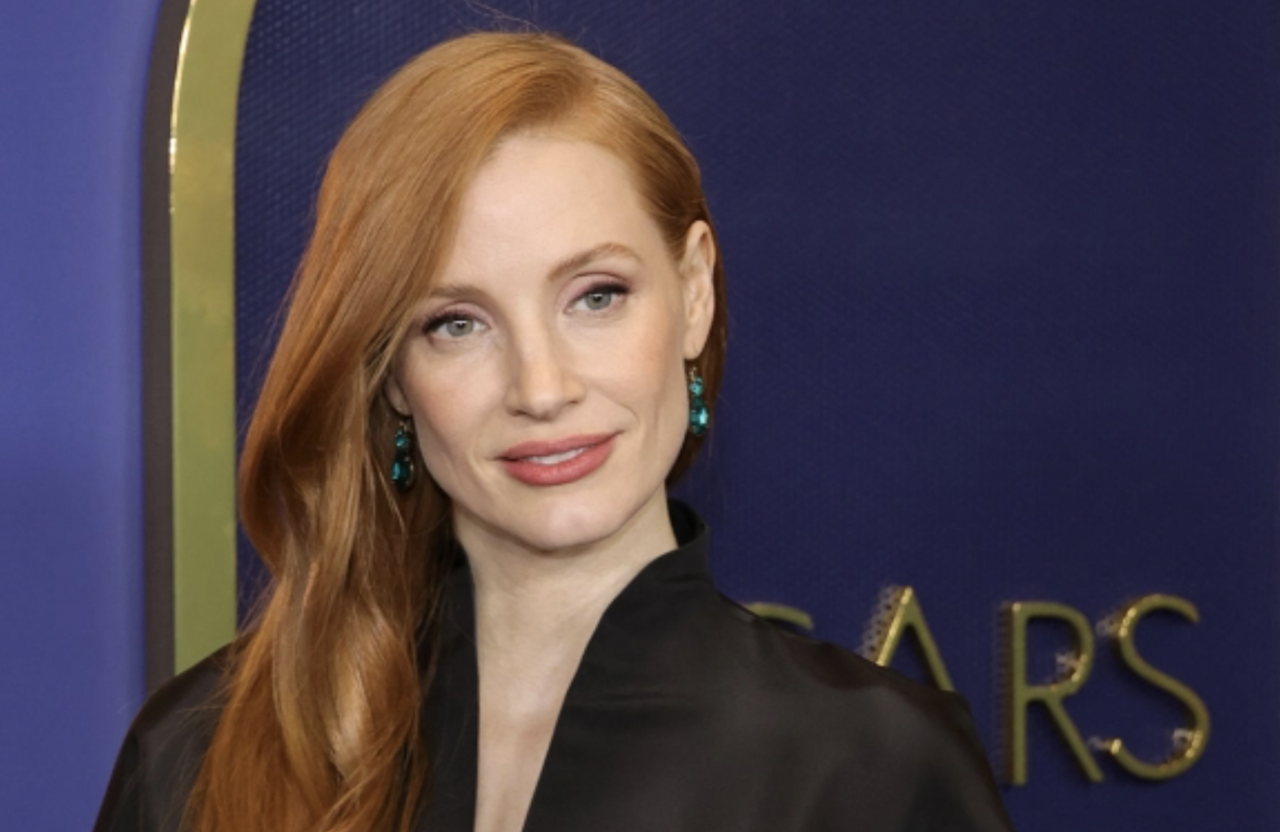 Jessica Chastain says she may pass on doing Oscars red carpet press to show solidarity with Hollywood’s artisans, including the nominated The Eyes of Tammy Faye makeup team, at the March 27 ceremony.

During a recent interview for The Next Best Picture podcast, the best actress nominee said she would have to sit out pre-show press if it interfered with her ability to support the Tammy Faye makeup and hair team during the ceremony’s first untelevised full hour.

“I will absolutely be present when the makeup category is being called and if that means I’m not doing press on the red carpet for ABC or whatever it is, then so be it,” she said. “The most important thing for me is to honor the incredible artisans who work in our industry.”

She went on to say that while above-the-line talent like actors is typically seen as “the face” of a performance, it’s the work of those in a film’s makeup and hair department that makes a performance.

“So much attention is on the actor. We’re like the face in some way because you got a movie and see us,” she explained. “But a lot of people don’t understand how beyond an actor a performance is.”

Chastain’s comments follow infighting within the Academy after it announced that the 94th annual ceremony would present eight categories, including hair and makeup, sound and film editing, before the live telecast. Instead, the winners of those eight categories will receive their awards and deliver their speeches in the same way as the televised categories but will have their recorded acceptance speeches edited and included as clips during the live show.

The Academy has promised the Oscars ceremony will begin with everyone in their seats inside the Dolby Theatre by 4 p.m. PT, but one governor who spoke to THR was cautious about whether that would be the reality. Since the announcement, high-profile Hollywood talent like directors Steven Spielberg and Guillermo del Toro have publicly supported the eight categories returning to the live telecast.