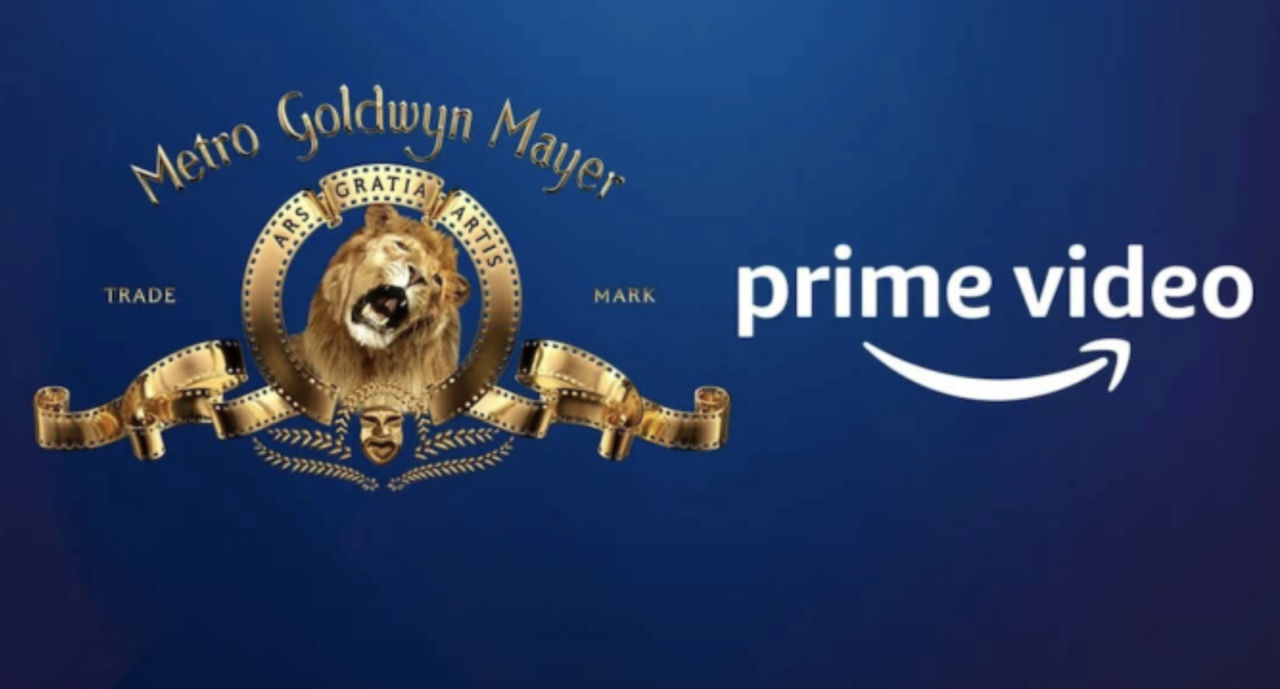 Amazon has closed its $8.5 billion acquisition of MGM, the companies said Thursday.

The pact was first announced in May and has been winding its way through the regulatory process. Per Amazon, “The storied, nearly century-old studio — with more than 4,000 film titles, 17,000 TV episodes, 180 Academy Awards, and 100 Emmy Awards — will complement Prime Video and Amazon Studios’ work in delivering a diverse offering of entertainment choices to customers.”

The completion of the transaction comes two days after the Amazon-MGM deal received clearance from the European Union’s antitrust regulator, which “unconditionally” approved Amazon’s proposed acquisition of MGM, in part because “MGM’s content cannot be considered as must-have.” The European Commission, in its antitrust review, found that the overlaps between the Amazon and MGM businesses are “limited.”

At that time, the deal was still pending clearance by the U.S. Federal Trade Commission, which Amazon gave a mid-March deadline to issue a decision on the transaction, the Wall Street Journal reported. That meant if the FTC did not file a legal challenge before the deadline, Amazon could move forward with the deal, per the report.

As of Thursday morning, the FTC has not yet made a public challenge or approval of the deal. However, an individual with knowledge of the matter told Variety the FTC does not formally approve transactions; it either challenges them or it doesn’t and, should the agency choose to challenge them, the FTC may do so before or after they are consummated. Amazon declined to comment on the FTC aspect of the transaction close announcement.

The companies have not yet disclosed what leadership will look like at the now-merged MGM and Amazon, where Jennifer Salke is currently the head of Amazon Studios and industry chatter has led to speculation she could serve as the chief of a combined studio.