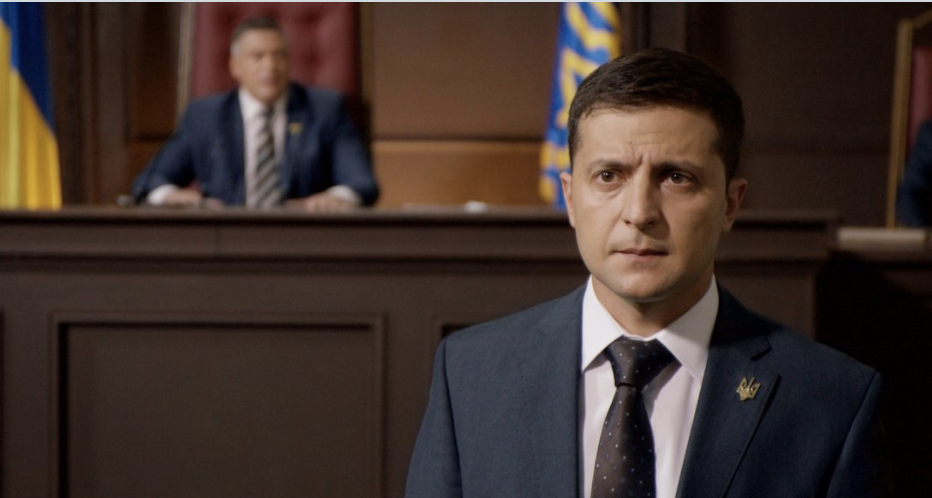 Netflix has added Servant of the People, the satirical series in which Ukrainian President Volodymyr Zelensky starred before launching his political career, back to its library.

The streamer announced the news in a Wednesday tweet, writing, “You asked and it’s back!”

Yes, before Zelensky actually became the President of Ukraine, he played the role in a satirical television series. Servant of the People was previously in the Netflix library from 2017 to 2021.

The show ran for three seasons and ended when Zelensky decided to run for president of Ukraine in 2019, naming his new political party Servant of the People as a nod to the series.

Netflix’s decision to add the series its library comes as Zelensky continues to receive global praise for his courage and defiance against Russian leader Vladimir Putin amid his invasion of Ukraine.

The platform likely gained streaming rights for the series after Swedish television group Eccho Rights, which has been licensing the show around the world, announced that it was back on the market.