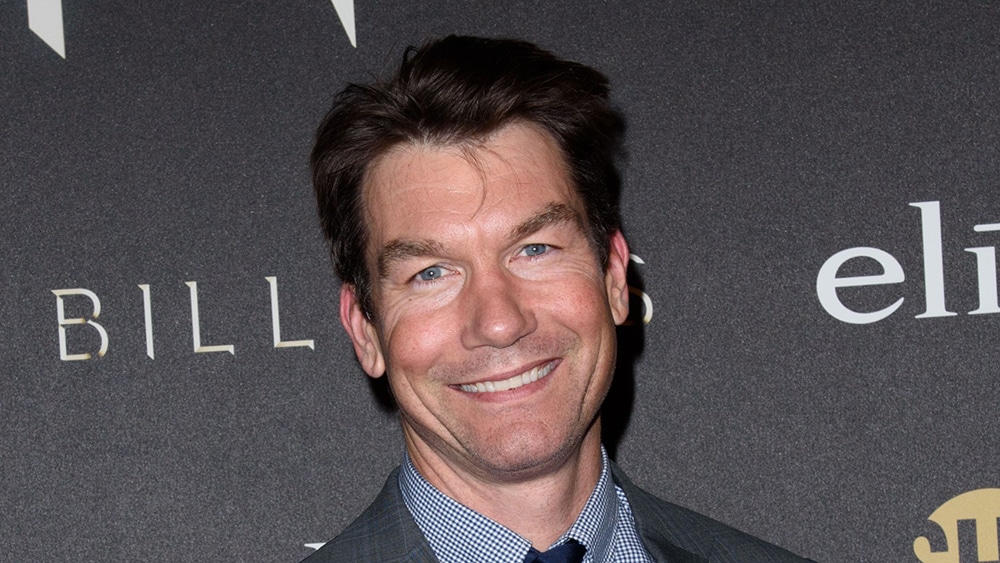 “It’s fun, and it works, and we’re going to have a lot of fun,” O’Connell said during the announcement on Wednesday’s episode. His addition comes after serving as a frequent guest host for the last couple of months.

“The Talk” hinted at the news ahead of Wednesday’s episode with a Twitter post. “Don’t miss it! We’ve got some BIG NEWS on today’s show.”

O’Connell expands the team of co-hosts that already includes Sheryl Underwood, Carrie Ann Inaba, Amanda Kloots, Eve and Elaine Welteroth. His addition comes after Osbourne left the show in March after coming under fire for defending Piers Morgan’s controversial comments about Duchess of Sussex Meghan Markle. Before exiting “Good Morning Britain,” Morgan said he didn’t believe Markle’s claims of bullying by the Royal Family or that she experienced suicidal ideation.

Osbourne issued an apology after facing public backlash, at which point Robinson Peete, an original “The Talk” host, resurfaced claims that Osbourne complained that Peete was “too ghetto” for the show.