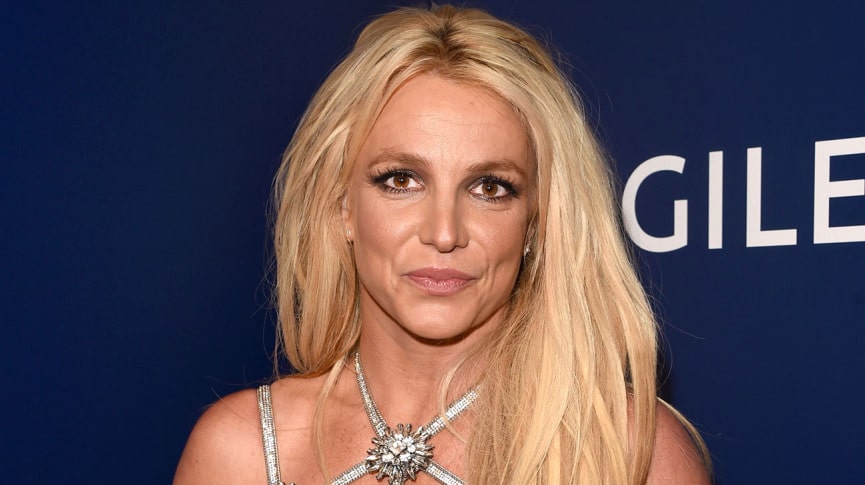 Britney Spears was granted a request to hire her own attorney on Wednesday, a development that could mark a major shift in how her 13-year conservatorship case has been handled.

Spears broke down in tears during Wednesday’s hearing, explaining to the judge that she was “extremely scared” of her father, James “Jamie” Spears, and that she is not willing to be evaluated in order to remove him.

“I’m here to get rid of my dad and charge him with conservatorship abuse,” she said. Later she added that she wanted him investigated and that “this conservatorship has allowed my dad to ruin my life.”

Spears asked the court last month for the right to choose her own counsel, alleging that she was not made aware of her right to terminate the conservatorship and that she felt silenced by Ingham.

“My lawyer, Sam, has been very scared for me to go forward, because he’s saying if I speak up, I’m being overworked. … He told me I should keep it to myself,” Spears said in court June 23. She said that even though she has built a relationship with Ingham, she would like “to actually handpick my own lawyer by myself.”

Ingham filed his resignation with the court two weeks later, saying he would step down as soon as the court saw fit to replace him.

Spears made it clear last month that she wants to end her conservatorship and regain her independence, and getting a new attorney might be the first step. She has also asked for more power in her case in the meantime, wanting more say in her medical care and the freedom to complete her therapy from her home.

Her desire to have her own private attorney is supported by both her mother, Lynne Spears, and her conservator-of-the-person, Jodi Montgomery. A motion filed on behalf of Lynne Spears asked the court to allow her daughter to hire her own attorney, saying she is well enough to take care of herself.

“Now, and for the past many years, Conservatee is able to care for her person and in fact has, inside of the parameters of this conservatorship, earned literally hundreds of millions of dollars as an international celebrity. … Her capacity is certainly different today than it was in 2008, and Conservatee should no longer be held to the 2008 standard, whereby she was found to ‘not have the capacity to retain counsel,'” Lynne Spears’ motion said.

Montgomery, who has been Spears’ conservator-of-the-person since 2019, filed a separate support motion suggesting that the court compromise by assigning her a temporary guardian ad litem to help her select an attorney.

The motion said Montgomery “believes that a Guardian ad Litem for this limited purpose is the only way to both honor [Britney Spears’] wish to select counsel without a medical evaluation and protect her interests.”