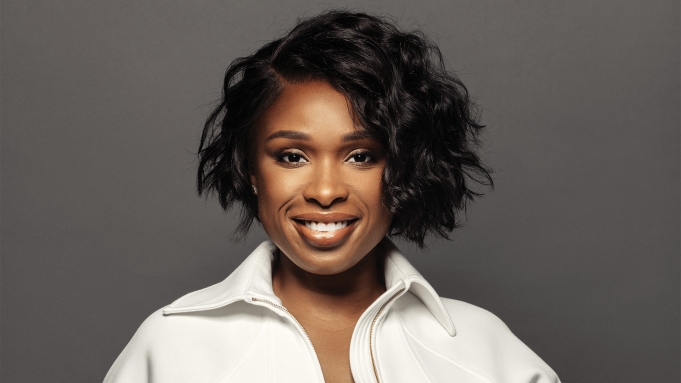 Hudson, most recently seen on the big screen playing Aretha Franklin in “Respect,” is pitching a new daytime talker to be produced by the team from “The Ellen DeGeneres Show,” Variety has learned. Although not technically an “Ellen” replacement — her show wouldn’t be a continuation of the “Ellen” deals and is being shopped as an entirely new series — it would be positioned as Warner Bros. TV’s new flagship daytime talk show now that “Ellen” is ending its run.

“Ellen” executive producers Andy Lassner and Mary Connelly also served as show runners on Hudson’s test show, which was recently shot on the “Ellen” stage and is now being used as part of the pitch to station groups. Those meetings are taking place this week and appear to be going well so far; the show has been developed as a first-run syndicated broadcast TV daily strip, and there are currently no plans to pitch to other platforms, including streamers.

Warner Bros. Unscripted Television, in association with Telepictures, is behind the new show, which doesn’t yet have an official title. Much of the specifics are still a work in progress, such as whether the show will feature a DJ or live band, and the balance between segments and guests.

It’s understood that Warner Bros. did a deep dive to identify a marquee star to fill the “Ellen” void, and after talking to around 30 people, it was clear Hudson was interested and the obvious choice. The prolific star already has experience in the unscripted space beyond “Idol”: She served as a coach on both the U.S. and U.K. versions of “The Voice,” which relies a great deal on personality.

And coincidentally, Hudson is no stranger to the daytime daypart: She won a Daytime Emmy award this year for interactive media for a daytime program, via Oculus Quest’s “Baba Yaga,” which she executive produced.

The show also reps a reunion of sorts between Hudson and Mike Darnell, the president of unscripted and alternative television at Warner Bros. Prior to Warner Bros., Darnell was the longtime head of alternative at Fox, where he oversaw the massive “American Idol” franchise. Hudson was a finalist on the show’s third season, in 2004. And although she didn’t win the competition, it set the stage for her career explosion: Soon after, she was cast in the film adaptation of “Dreamgirls” — which earned her the Oscar for best supporting actress.

Hudson, a well-liked talent whose vocal skills have frequently been lauded (including by Grammy voters), also brings an “authentic and natural” take to the talk show gig, insiders said.

Although Hudson already shoulders a hefty work load in film, TV and music, talk shows can be shot in a way, with multiple holiday and summer breaks, in order to leave plenty of room for other gigs — which is how so many performers have been able to enter the space in recent years.