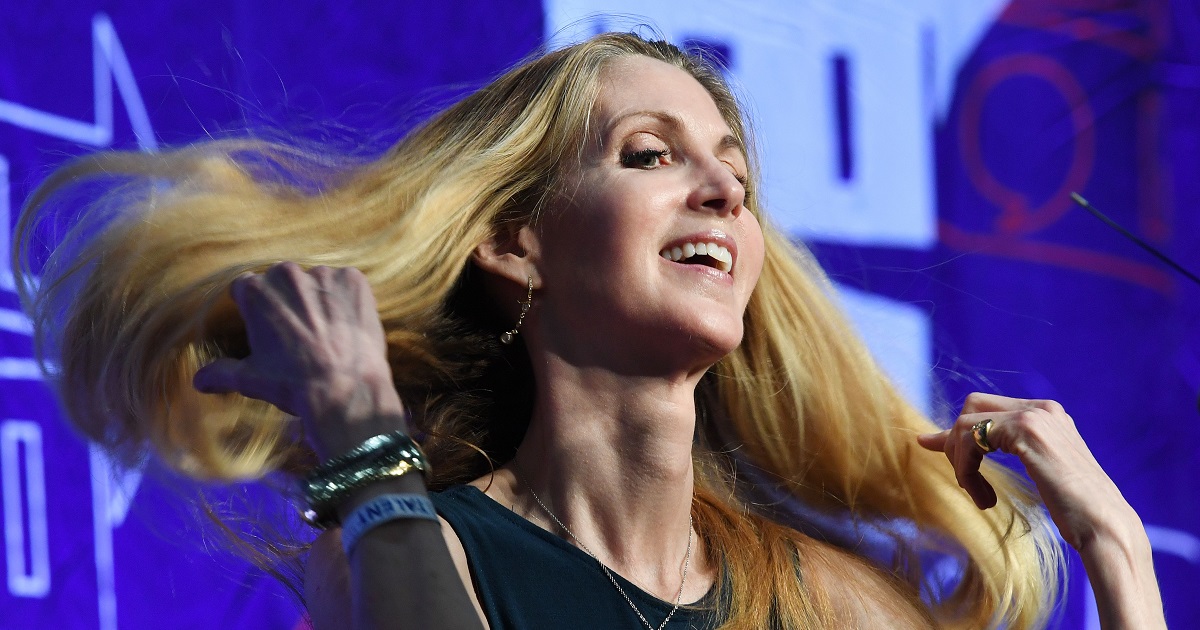 Andrew Sullivan had Ann Coulter, who he once described as a “drag queen posing as a fascist,” on the Friday episode of his “Dishcast” podcast to discuss a range of topics, including just how dumb former President Donald Trump really is.

Coulter, the bestselling conservative author, pulled no punches in describing Trump and how he let her down. She started off by saying that she had no illusions about his character but supported him anyway because of his immigration policy and pledge to build the wall on the southern border.

Coulter explained, “I grew up in New Canaan and I’ve been reading Page Six since I was a little kid. I was well familiar with what a narcissistic, ridiculous, tacky, vulgar, arriviste this guy was. That I knew about. The one thing I underestimated, in fact, did not see at all is, I had no idea how abjectly stupid the man is.”

Coulter continued, “In my defense, a lot of journalists would ask me during 2016, when I was promoting In Trump We Trust, they’d say, ‘Oh he’s not really going to build the wall’ and I’d laugh at them. I’d laugh and say, ‘No the one thing he’s got to do is build the wall.’”

“I just couldn’t imagine anyone could be so stupid to run on one thing” and just not do it, she concluded.

Coulter and Trump have been trading barbs since the Spring of 2020, when she called him a “disloyal actual retard” on Twitter for not following through on the wall and for attacking his own Attorney General at the time, Jeff Sessions, who she claimed was “the ONE PERSON in the Trump administration who did anything about immigration.”