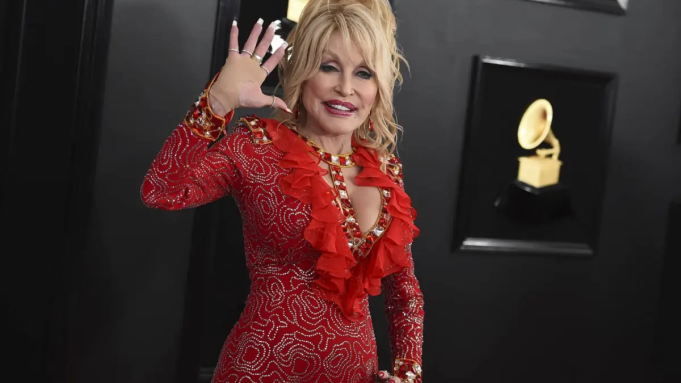 Netflix announced that Dolly Parton will guest star on “Grace and Frankie’s” seventh and final season.

The streamer did not announce who she would be playing or how she would interact with stars Jane Fonda and Lily Tomlin, though.

In the show, Fonda and Tomlin play rhe titular characters who found their lives turned upside down when their husbands (played by Martin Sheen and Sam Waterston, respectively) revealed they were gay and left the women for each other.

The final season of “Grace and Frankie” dropped its first four episodes of the 16-episode season earlier this year, with the rest set to launch in 2022. The show will close out with 94 total episodes, making it Netflix’s longest-running original series to date.