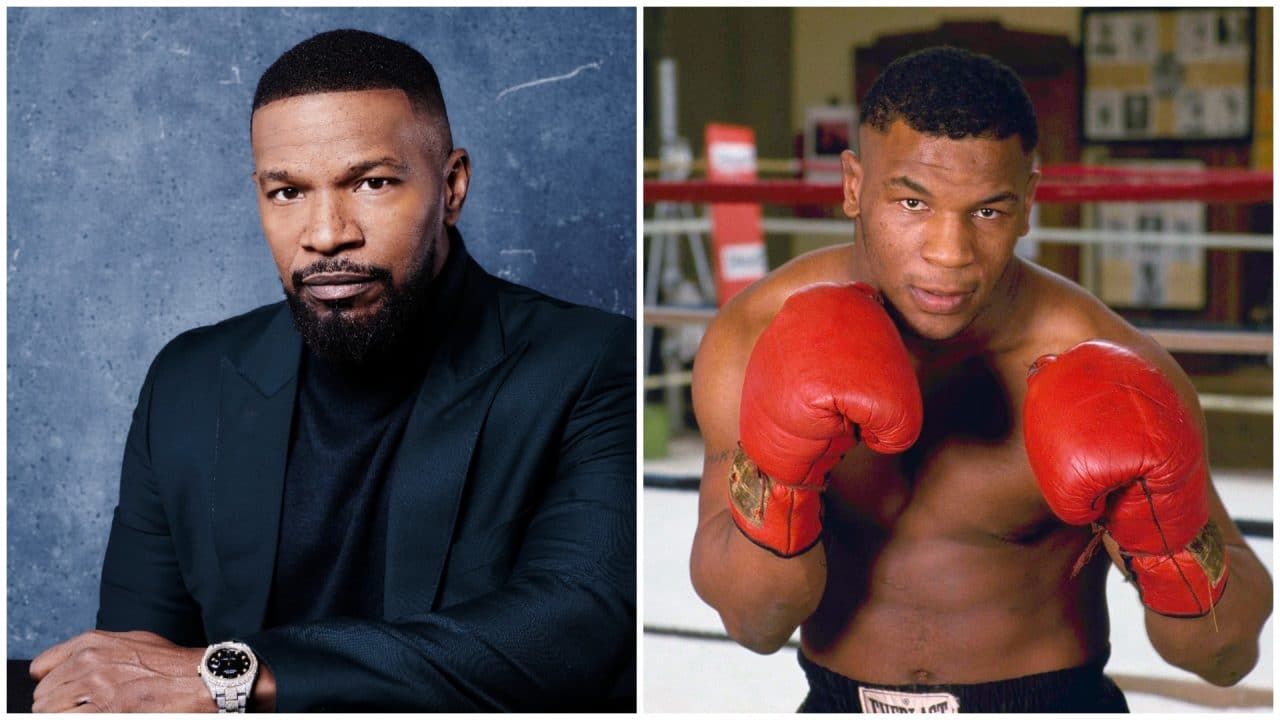 The series, titled simply “Tyson,” is not currently set up at a network or streaming service, but will no doubt find one quickly given the names attached to it already. Antoine Fuqua is onboard to direct and executive produce via Fuqua Films, with Martin Scorsese also executive producing via Sikelia Productions.

The series is said to span the whole of Tyson’s life.

“I have been looking to tell my story for quite some time,” Tyson said. “With the recent launch of Legends Only League and the excitement from fans following my return to the ring, now feels like the perfect moment. I look forward to collaborating with Martin, Antoine, Jamie, and the entire creative team to bring audiences a series that not only captures my professional and personal journey but also inspires and entertains.”

Foxx has been discussing his involvement in a Tyson project for some time, stating last year that he was deep into training for the role, though at the time it was said to be a biopic rather than a series.

This is the second Tyson limited series announced in the past month. Hulu previously announced that it had ordered an eight-episode limited series about the boxer, but Tyson came out strongly against that series when it was announced and said he was not involved in it.