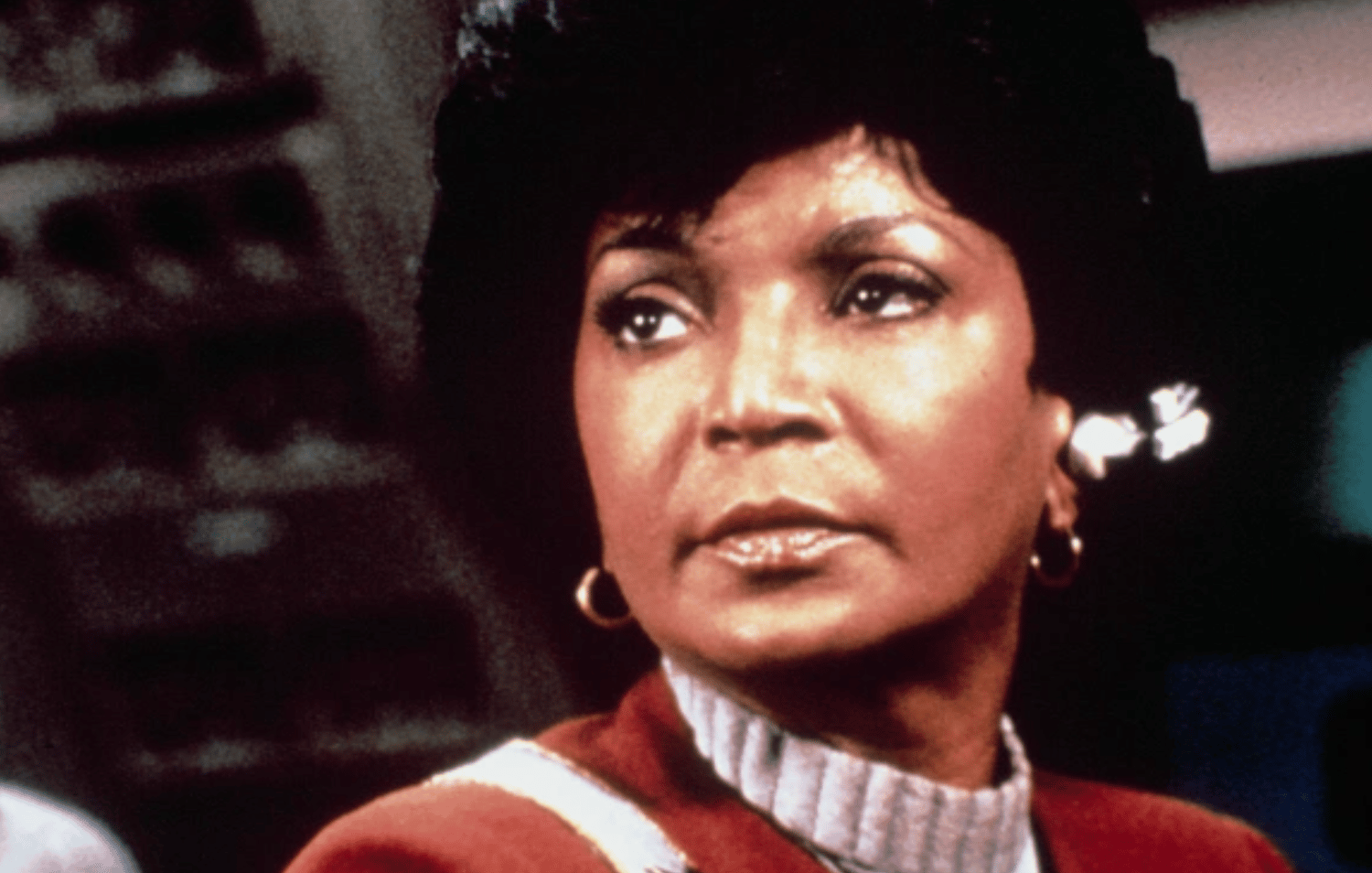 George Takei and J.J. Abrams were among the major figures of the “Star Trek” franchise to pay tribute to Nichelle Nichols. The actress, who portrayed the capable and commanding Enterprise crew member Nyota Uhura, died Saturday night at the age of 89. Nichols portrayed Uhura across the original series and the first six “Trek” films. She also voiced the character in “Star Trek: The Animated Series.”

“Last night, my mother, Nichelle Nichols, succumbed to natural causes and passed away,” Nichols’ son, Kyle Johnson, wrote in a statement on the actress’ official Facebook page. “Her light however, like the ancient galaxies now being seen for the first time, will remain for us and future generations to enjoy, learn from, and draw inspiration. Hers was a life well lived and as such a model for us all.”

Nichols’ “Star Trek” costar George Takei, who portrayed Hikaru Sulu across the original series and films, was one of the first voices to pay tribute to the actress.

“I shall have more to say about the trailblazing, incomparable Nichelle Nichols, who shared the bridge with us as Lt. Uhura of the USS Enterprise,” Takei wrote. “For today, my heart is heavy, my eyes shining like the stars you now rest among, my dearest friend.”

Georgia politician and diehard “Trek” fan Stacey Abrams shared a photograph of her and Nichols, hailing the star as a “champion, warrior and tremendous actor.”

“Star Trek: Voyager” star Kate Mulgrew called Nichols a “trailblazer who navigated a very challenging trail with grit, grace and a gorgeous fire we
are not likely to see again.”
(Excerpt) Read more in: Variety