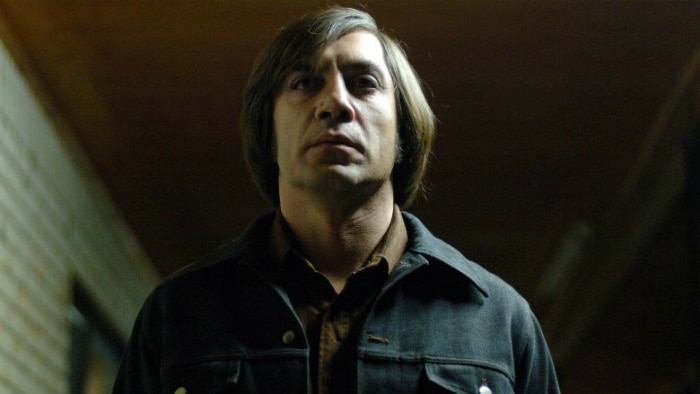 Hollywood has given us truckloads of vividly drawn, complex characters designed to capture our imaginations.

Think about what Star Wars would have been like with just some regular guy standing in for Darth Vader, or whether Raiders of the Lost Ark would have taken such firm hold in popular culture without Indiana Jones’ trademark wit, whip, and hat. Particularly when it comes to tentpole pictures, filmmakers tend to swing big in attempting to give us memorable leads, because those (of course) translate directly to bigger box office.

But every once in awhile, a cinema icon will emerge more or less by accident. Whether they were ported over from another medium in which they were never expected to thrive, promoted up from bit player due to unexpected public demand, or simply so strongly drawn and acted that nobody could forget them, these are some of the most iconic film characters of all time — even though they were never intended to be. 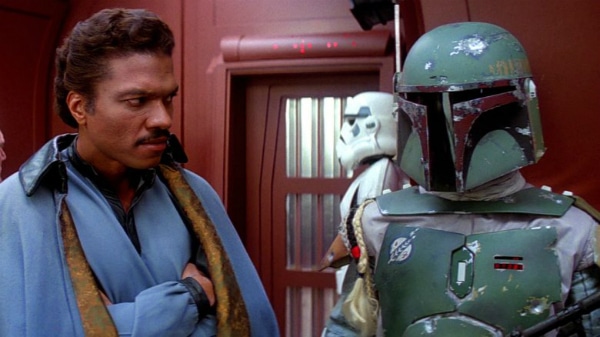 Boba Fett has become such a well-known part of Star Wars lore that it’s easy to forget that he didn’t even appear in the first film (unless you count his cameo in the 1997 Special Edition, which you should not). He made his first appearance in 1980’s The Empire Strikes Back, in which he was given a grand total of four speaking lines comprising a whopping 27 words. In Return of the Jedi, he had no lines at all — which is perhaps part of his mystique. He’s a man of few words, and his Mandolorean armor was so cool that kids couldn’t wait to get their hands on the action figure. Of course, the mystique grew due to the fact that the figure had to be ordered from Kenner, and was nearly impossible to find in stores.

In fact, Boba’s minor role and unceremonious death in Jedi was a result of George Lucas not knowing what his audience wanted, which would come to be something of a trademark. Boba was originally intended to be the main villain of that film, as Lucas had planned to make audiences wait for the Luke/Vader fight until the next trilogy — but when those plans were scrapped, he cut the part extremely short, tossing Boba into the Sarlacc pit in the film’s first act. He simply had no idea how popular the character would be. Over three decades later, they’re still trying to figure out a Boba Fett spinoff film. 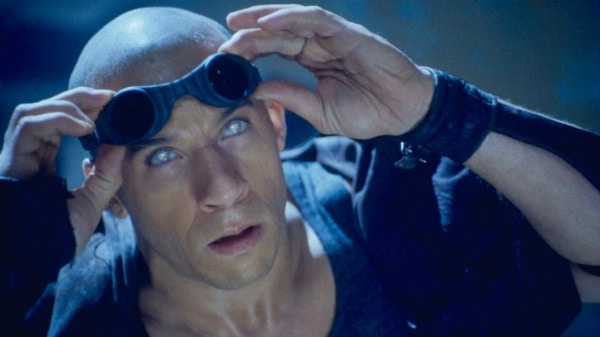 In the 2000 sci-fi thriller Pitch Black, a spaceship transporting passengers in cryostasis crash-lands on a seemingly lifeless planet. But it’s not quite as lifeless as it first appears — it’s just that the local population only comes out at night, and they’re violent, predatory monsters. Fortunately (maybe) for the crew, one of their charges is notorious criminal Richard B. Riddick (Vin Diesel), who sports surgically modified eyes which allow him to see perfectly in the dark — and if he’s a little morally ambiguous, he’s also badass enough to potentially be their savior.

Riddick was Vin Diesel’s breakout role, not to mention the part he was born to play. The character’s dark, intense charisma immediately struck a chord with audiences, and while Pitch Black’s success practically demanded a sequel, it was decided in short order that it should focus on the first film’s surprise star. Unfortunately, 2004’s The Chronicles of Riddick — while highly anticipated — was not a hit, which actually did very little to keep the character from fading from the popular consciousness. Riddick has lived on through video games, the animated film The Chronicles of Riddick: Dark Fury, and a slightly more well-received 2013 theatrical feature simply titled Riddick, which Diesel apparently brought into existence through the sheer force of his devotion to the character.