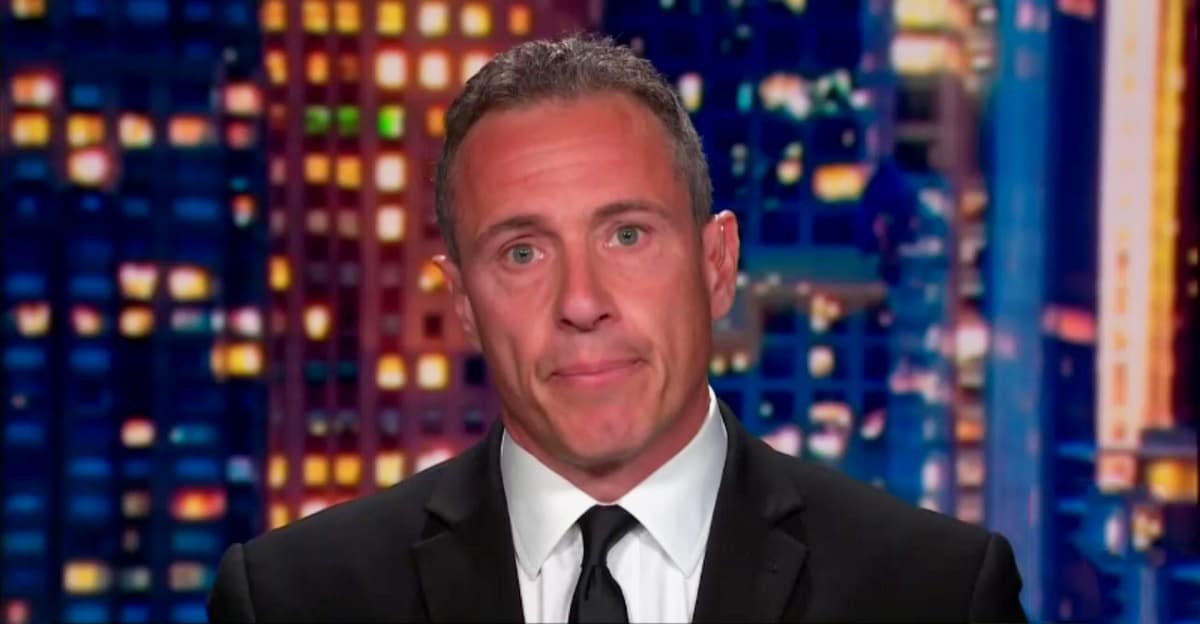 CNN host Chris Cuomo opened his show on Thursday by apologizing after a revelation that he participated in conference calls with his brother, New York Governor Andrew Cuomo, to give advice on responding to sexual harassment allegations.

“I understand why that was a problem for CNN. It will not happen again,” Cuomo said. “It was a mistake because I put my colleagues here who I believe are the best in the business in a bad spot. I never intended for that. I would never intend for that, and I am sorry for that.”

The Washington Post first reported on the calls, and CNN confirmed that Cuomo had participated.

A network spokesperson said, “Chris has not been involved in CNN’s extensive coverage of the allegations against Governor Cuomo – on air or behind the scenes. In part because, as he has said on his show, he could never be objective. But also because he often serves as a sounding board for his brother.

“However, it was inappropriate to engage in conversations that included members of the Governor’s staff, which Chris acknowledges. He will not participate in such conversations going forward.”

Cuomo will not face disciplinary action, according to a network source.

According to the Post, quoting unnamed sources, Cuomo recommended that his brother take a defiant position and remain in office, and even used the phrase “cancel culture” as one rationale to try to weather the allegations.

After the allegations became public against the governor, with calls for his resignation, Chris Cuomo said on his show that he would not be covering the story on his show, Cuomo Prime Time.

“Obviously, I am aware of what is going on with my brother, and obviously, I cannot cover it because he is my brother,” he told viewers “Now of course CNN has to cover it. They have covered it extensively and they will continue to do so. I have always cared very deeply about these issues, and profoundly so. I just want to tell you that. There’s a lot of news that goes on also, so let’s get after that.”

Last spring, Cuomo had his brother on Cuomo Prime Time as a guest, breaking with a network policy that he not interview the New York governor because of the obvious conflict of interest. The network said that they made an exception to the rule, saying that they felt that “Chris speaking with his brother about the challenges of what millions of American families were struggling with was of significant human interest.” Chris Cuomo tested positive for Covid-19 and shared his experiences on air.